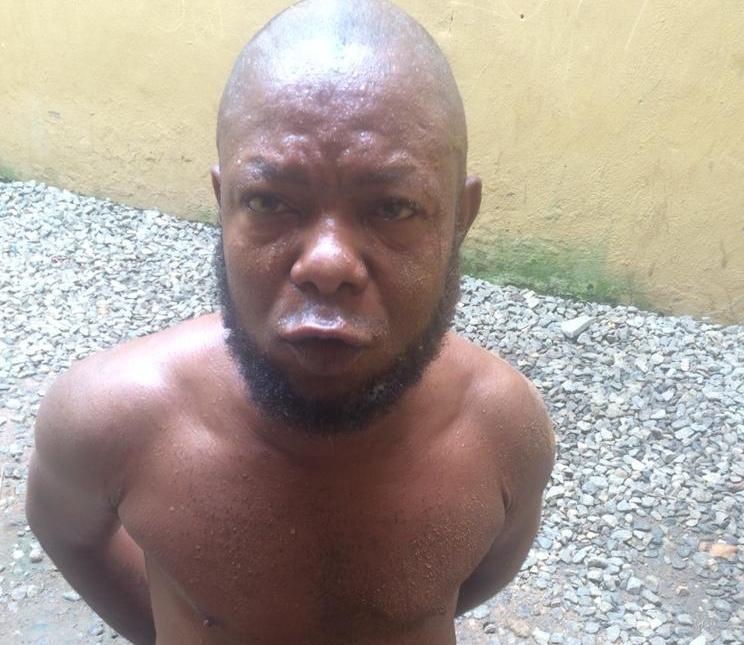 Police surveillance patrol team from Alagbado Police Station has arrested one Ojo Adesola with arms in a white bus, along Amikanle area, Alagbado.

 
DSP Bala Elkana says four locally made rifles and thirty eight rounds of live cartridges were recovered from the bus.

The suspect who hails from Ogun state reportedly belongs to a notorious gang of land grabbers and hired killers, terrorising Ogun and Lagos states.

Police says these groups act as war lords, waiting to be hired by anyone who can pay for their services to take over lands by force.

It stated further that the group engaged in series of killings and maiming of land owners.

The suspect in his confessional statement said they were hired by someone to dislodge land owners at Epe and that he was on his way to pick the other members of the gang for the operation, before he was arrested.

Police are on the trail of five other members of his gang who are at large.

Nigerians Smoke the Most Weed on Earth, Spend Over $15 Billion on Pot Annually

For Makoko women, surviving childbirth is a game of chance