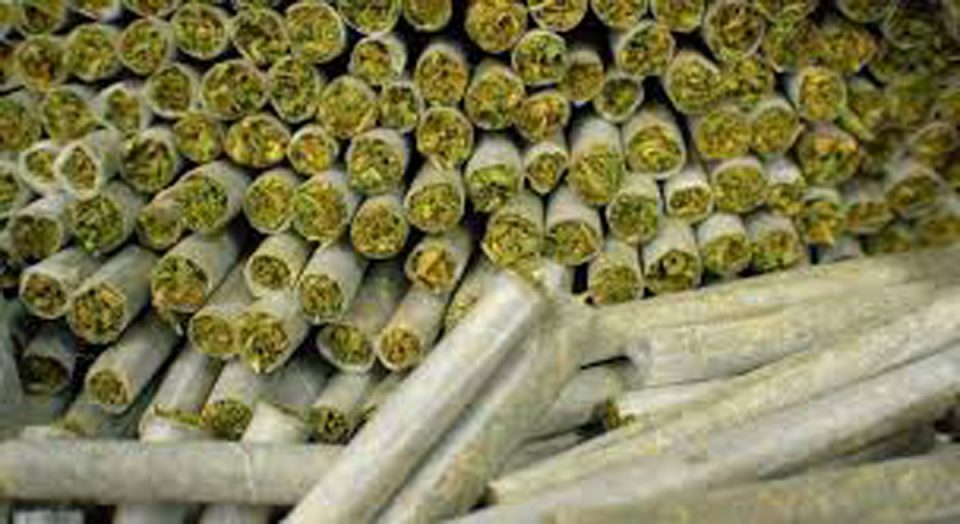 According to a new report, there are over 20 million cannabis users in Nigeria, who collectively consume the most weed on the planet.

When we imagine cannabis destinations, states like California and Colorado, and countries like Canada, the Netherlands, and Uruguay quickly come to mind. With legal weed laws on the books and entire tourism sectors dedicated to the sweet leaf, you would think that one of those locales would be home to the world’s most prolific pot smokers, right? Wrong.

According to a new report from cannabis analytics firm New Frontier Data and first reported by BusinessDay, the African nation of Nigeria is the leader in global cannabis consumption. Nigeria currently has an estimated 20.8 million pot consumers lighting up annually, with more than $15 billion spent on weed every year.

Despite the high consumption rates, cannabis sales are illegal in Nigeria, though the western state of Ondo is considering a medical marijuana program. But with a prolific cultivation community growing the plant across the country, New Frontier estimates that just below 20% of the nation consumes cannabis every year, with more than 12% sparking up every month.

Outside of Nigeria, Canada’s consumption rate ranked second globally, with the U.S. coming in at a close third. But outside of those North American mainstays, Ethiopia and Morocco joined Nigeria as not only top cannabis consumers on the African continent, but across the world.

“Three of the world’s top 10 cannabis-consuming nations are in Africa, highlighting both the importance of cannabis reform and related business opportunities throughout the region,” Giadha Aguirre de Carcer, CEO and Founder of New Frontier Data, told BusinessDay.

Furthermore, a recent report from Prohibition Partners estimated that, if legalized, Africa’s cannabis market could reach $7.1 billion by 2023. But considering the statistics from New Frontier’s global consumption report, it appears that Nigeria could hit those estimates, and thensome, by itself. Factor in the rest of the continent, and Africa’s cannabis industry could soon become a global power. Now let’s get started on that legalization part.

Verification, payment of ex-Nigeria airways workers in diaspora to begin Monday in London

Why every father should make peace with the ‘Dad Life’