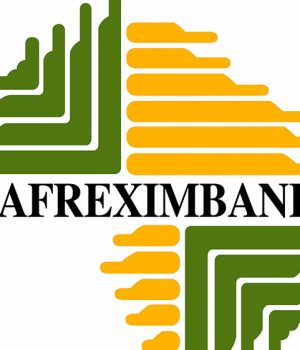 The African Export-Import Bank (Afreximbank), says it has signed an agreement with the Central Bank of Tunisia for a $500 million Tunisia-Africa Trade and Investment Promotion Programme.

Obi Emekekwue, Afreximbank’s Director and Global Head of Communications and Events Management who said this in a statement on Tuesday, stated that Oramah signed the agreement on behalf of Afreximbank, while Marouan Elabbasi, Governor of the Central Bank of Tunisia signed for his institution.

Emekekwue quoted the bank’s President, Prof. Benedict Oramah as saying the programme was to promote and expand trade and investments between Tunisia and the rest of Africa.

Oramah said that under the terms of the agreement signed at Afreximbank’s 2019 Annual Meeting in Moscow, Afreximbank would provide financing programmes to facilitate Tunisian exports and investments into Africa.

The News Agency of Nigeria (NAN) reports that Afreximbank operates similar programmes with Egypt, South Africa and Nigeria as part of its strategies to increase trade and integrate African countries.

Elabbasi said the Central Bank of Tunisia would assist in identifying eligible Tunisian companies and financial institutions that would benefit from the programme.

Elabbasi said one of such initiatives included MANSA, the due diligence repository network established by Afreximbank in 2018, and the Pan-African and Settlements System, which the bank planned to inaugurate in July.

The Bank was established in October 1993 by African governments, African private and institutional investors, and non-African investors, with headquarters in Cairo.

Ponzi scheme promoters to face the wrath of law –SEC