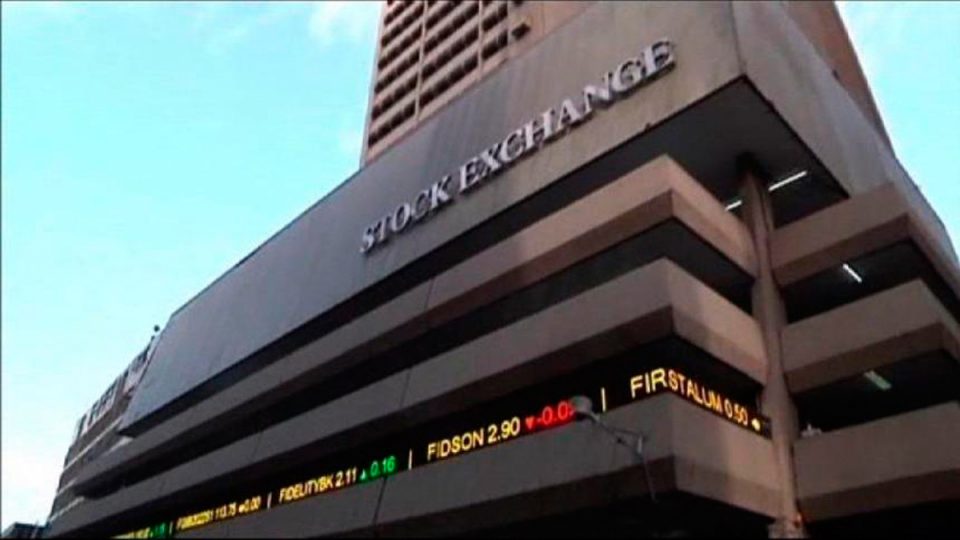 The bearish performance of the Nigerian equities market extended into the third consecutive sessions on Wednesday as sale pressures in high capitalised stocks dragged the benchmark index by 0.07 per cent lower.

Similarly, the market capitalisation shed N9 billion to close at N12.948 trillion in contrast with N12.956 trillion posted on Tuesday.

The market performance was influenced by price depreciation in medium and large capitalised stocks, among which are, Mobil Nigeria, Total Nigeria, Okomu Oil, Julius Berger and Fidson Healthcare.

Analysts at Afrinvest Limited said: “Market performance was bearish, and we expect this to be sustained in subsequent sessions as investor sentiment stays soft.

“We do not rule out the possibility of some end of the week bargain hunting as investors take advantage of attractive market prices.”

Market breadth was negative with 16 gainers against 23 losers.

BOC Gases Nigeria recorded the highest price gain of 9.93 per cent to close at N4.54 per share.

Conversely, Morison Industries led the losers’ chart by 10 per cent, to close at 54k.

This was against a turnover of 200.69 million shares valued at N2.89 billion transacted in 4856 deals on Tuesday.

Remittance inflows to Nigeria declines by 28% in 2020 – World Bank

Stakeholders kick against handing over Nigeria’s airports to foreign firms