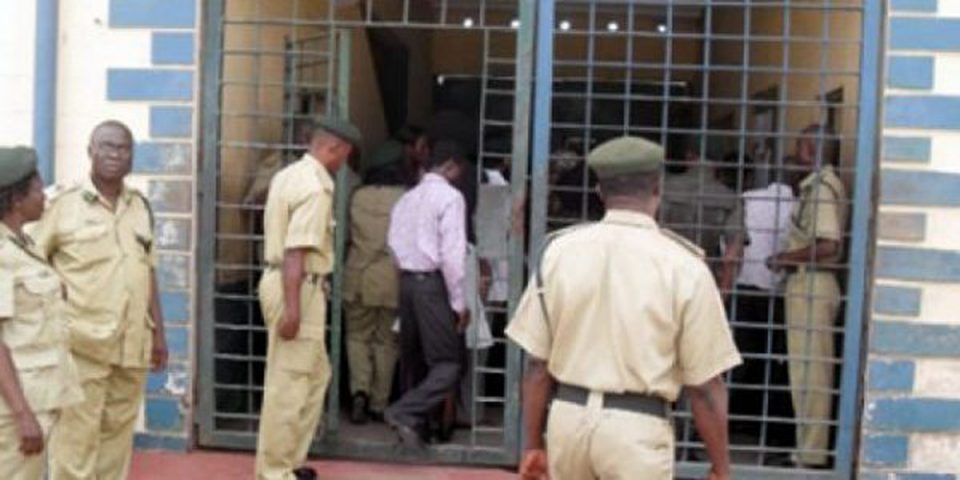 Mr Emmanuel Okoro, the Controller of the Nasarawa State Command of the Nigeria Correctional Service, on Thursday refuted reports by a section of the media which claimed there was a jail break at the Keffi Old Prison.

Okoro denied the news while speaking to newsmen in Lafia, adding that what happened at the prison was a reaction by some angry prisoners who were not allowed to smoke cigarettes within the prison yard.

The controller explained that the inmates were refused access to cigarettes because it was against the regulation of the service.

“These inmates here are for us to correct them; we can not allow them indulge in habits that will further expose them to more harm within the prison yard,” he said.

Okoro, who said that he personally visited the facility after the incident, revealed that the smokers became aggressive until officials were able to restrain them and brought the situation under control.

According to him, no inmate escaped or got injured during the altercation with officials of the service.

“I was there and I spoke to some of the inmates and they told me that they had no plans for a jail break and all they wanted was to smoke.

“So I informed them it was against regulations to allow smoking in the facility and they apologised.

“Lets be clear on this, what they demanded to smoke was cigarettes not Indian hemp or any other hard drugs. As I speak to you, the situation is under control,” he said.

Okoro, however, said the command would constitute a committee to immediately investigate the matter with a view to coming up with recommendations on how to prevent such ugly happening in future.

”We are setting up a committee to unravel the remote cause of the clash.

“In a week’s time, we will get a better picture of what really happened. But mark my words, what happened was not a jailbreak,” he insisted.

The Controller also expressed dismay with the speed at which some newsmen jumped to conclusion and reported unverifiable stories without contacting the appropriate authority first.

He, therefore, urged reporters to verify information before going to press.

Our focus is on bilateral free trade agreements – U.S.