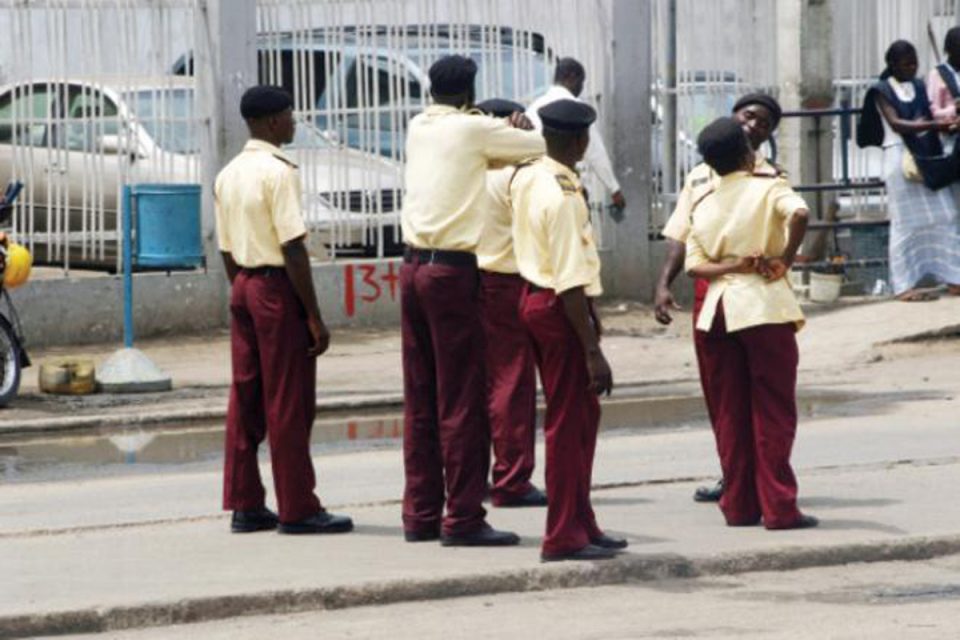 With the Lagos State Traffic Management Authority (LASTMA), clearing Iponri Bust Stop on Funso Williams Avenue, Lagos of the indiscriminately parked articulated vehicles impounded by traffic management agencies, motorists on the route say they are now relieved of the daily gridlock on the road.

The Police, LASTMA and other agencies had turned Iponri Bus Stop in Surulere, Lagos, into a junkyard for vehicles they impounded which created severe problems for motorists and commuters.

Mr Tokunbo Oladele, a driver plying Costain-Lawanson route, said that he was happy seeing the corridor cleared of the impounded articulated vehicles by LASTMA.

Oladele said that the vehicles had been a barrier to the free-flow of traffic for motorists, especially to the commercial motorists plying the corridor.

“The evacuation is a great development and relieves us of the daily lockjam along the corridor.

“We thank the government for coming to our aid by putting an end to the re-routing of traffic on the corridor.

Mr Ayoola Wahab, also a driver, said that the evacuation of the trucks would enhance the free-flow of traffic at the bus stop, especially at present when work was ongoing at the Costain bridge.

“I am happy for the recent clearing of the vehicles on the road, especially when construction of Costain bus stop is ongoing, it makes the road free and makes journey faster,’’ he added.

A LASTMA official at Iponri area office who spoke under anonymity, said the trucks were cleared by the recent directive from the head office.

“We were asked to removed them as instructed and we have done that and as you can see the traffic is flowing well,’’ he said.

The parking has narrowed the two-lane road to a single lane on both sides, worsening the traffic logjam at Costain Bus Stop, especially in the rush hours of the morning

Ngige commends Buhari for choosing Gambari as CoS

“I was investigated for being privy to illicit transfer of funds,” — Obanikoro admits