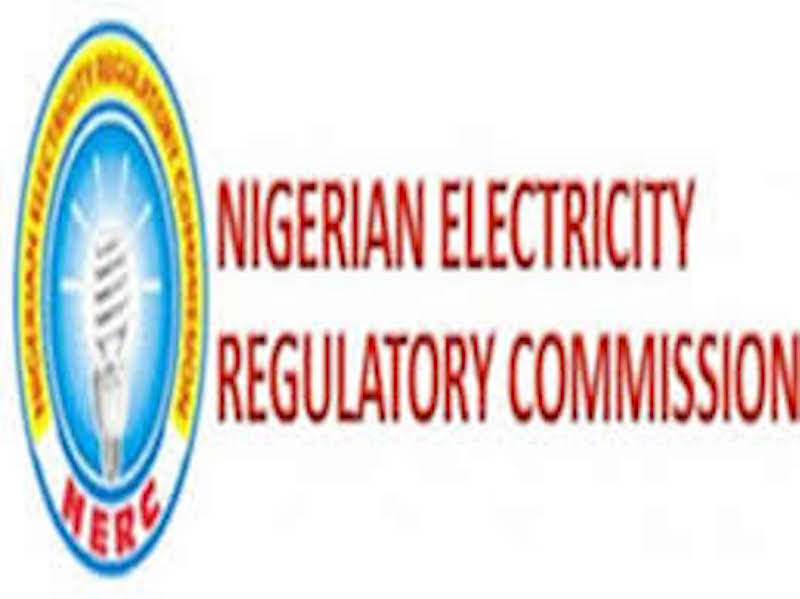 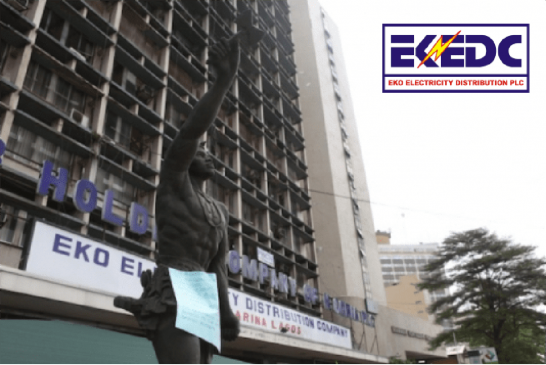 The Nigerian Electricity Regulation Commission (NERC) on says Eko Electricity Distribution Company (EKEDC) recorded the highest remittance efficiency of 43 per cent in the first quarter of 2019.

The first quarter report was obtained on Sunday by the TBI Africa in Lagos from the website of NERC, which is the regulator of the industry.

NERC also said that Jos and Kaduna DisCos had the lowest performance of 9.8 per cent and 13.1 per cent respectively during the same period.

NERC said the liquidity challenge in the Nigerian electricity industry has continued to manifest during the first quarter of 2019.

The report also said that the challenge of poor remittance has remained a serious concern to the commission as it is one of the main causes of the liquidity crisis facing the Nigerian electricity supply industry.

” As highlighted in the preceding quarters, low remittance adversely affects the ability of Nigerian Bulk Electricity Trading (NBET) to honour its financial obligations to GenCos.

“The individual performance indicates that four DisCos recorded an increase in remittance performance in the first quarter of 2019.

” None of the DisCos remitted up to 50 per cent of their market invoice and the aggregate combined invoice settlement rate for all DisCos declined to 28 per cent,” the report said.

On Aggregate Technical, Commercial and Collection (ATC&C) reduction, NERC said EKEDC recorded the highest progress in reducing ATC&C losses, decreasing from 42.2 per cent to 29.8 per cent (12.5 percentage point decrease) in the first quarter of 2019.

The Commission also said that other DisCos that recorded relative improvement in their ATC&C losses during the quarter under review were Ibadan, Ikeja, Jos, Kaduna and Kano.

It said the average ATC&C for all the DisCos in the first quarter of 2019 increased to 48.72 per cent from 46.96 recorded in the preceding quarter.

“This increase in the overall ATC&C was largely due to the increase in collection losses which increased by 4.2 percentage points during the quarter and still account for the largest share of the aggregate losses.

“Similar to the preceding quarter, the ATC&C losses are still substantially greater than the expected industry average of 26 per cent – the allowable ATC&C losses provided in the Multi-Year Tariff Order ( MYTO) for the year 2019,” the report said

“The implication of the level of the ATC&C losses in the first quarter of 2019 is that, on average, as much as N4.87 in every N10 worth of energy received by a DisCo was unrecovered.

“This is due to a combination of energy theft, inefficient distribution networks, weak management effort in revenue collection, and low metering and willingness to pay by customers,” it said.