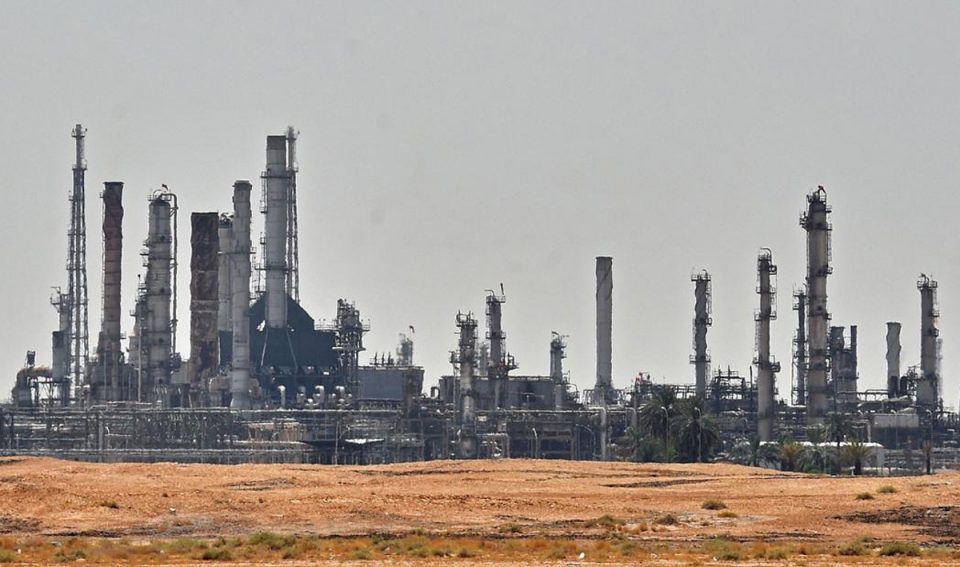 Oil prices were on track for their biggest weekly jump since January, lifted by rising Middle East tensions after a key Saudi Arabian supply hub was knocked out by an attack last weekend.

A Saudi-led coalition launched a military operation north of Yemen’s port city of Hodeidah while the United States worked with Middle East and European nations to build a coalition to deter Iranian threats after the Saudi attack.

Brent crude LCOc1 was up more than 7 per cent from last Friday’s close, the biggest weekly rise since January, with the front-month November contract up 28 cents at 64.69 dollars a barrel by 1347 GMT.

“Investors should probably assume that oil stabilizes for now in the 60-65 dollars per barrel range, though the risk is to the upside,” said Jefferies analyst Christopher Wood.

“The central message from the attacks is the vulnerability of the Saudi infrastructure.”

Saudi Arabia’s production dropped by almost half after the attack on Sept. 14 crippled a major oil processing facility. Its oil minister has pledged to restore lost production by the end of this month.

Reuters reporters were shown repair work under way at both the Khurais field and the Abqaiq oil processing facility hit by the attack.

Saudi Aramco said at the site on Friday that it was shipping equipment from the United States and Europe to rebuild the damaged facilities.

It also said that Abqaiq is expected to have full capacity restored by the end of the month.

The United States and Saudi Arabia blame Iran for the assault on Saudi oil facilities. Tehran denies any involvement.

“You have the flooding in Houston as well, so going into the weekend there will be a lot of short-covering, which will support prices,” said Olivier Jakob of consultant Petromatrix.

“Next week, you have the United Nations General Assembly meeting so the focus will turn to whether U.S. President Trump actually meets Iran’s president.”

In the United States, meanwhile, torrential rain from Tropical Storm Imelda has forced a major refinery to cut production and to shut a key oil pipeline, terminals and a ship channel in Texas.

Population: Reduction of population growth to 2% feasible by 2030 – NPoPC