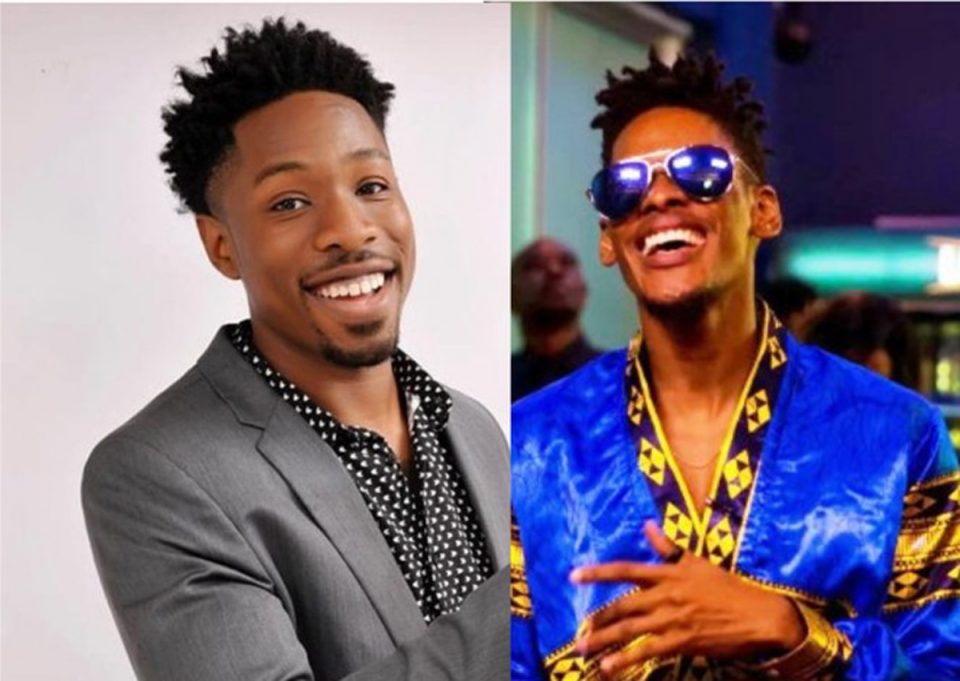 Ike Oyeama and Elozonam Ogbolu have been evicted from the Big Brother season four duo were evicted during the live show on Sunday night.

Elozonam became the 19th housemate, while Ike the 20th housemate to be evicted from the Big Brother Naija 2019 house.

Speaking with host, Ebuka Obi-Uchendu and stage, Elozonam said that he enjoyed his time in the house.

He added that the relationship between him and love interest Diane was platonic and that they would decide more after the show.

Elozonam was the last of the four new housemates introduced on July 30 to leave the show.

Others were Cindy, Enkay and Venita, who were evicted along the way.

Meanwhile, Ike’s eviction caused Mercy to break down in tears as the lovebirds were inseparable from the first week.

He told Ebuka that he did not regret his decision to give Mercy his coins so she could purchase immunity for the final week.

He added that he wanted Mercy to win and was certain she would do well in the last week of the show.

Meanwhile, only six housemates are left for the battle to get the Grand Prize worth N60 million as the show enters the final week.