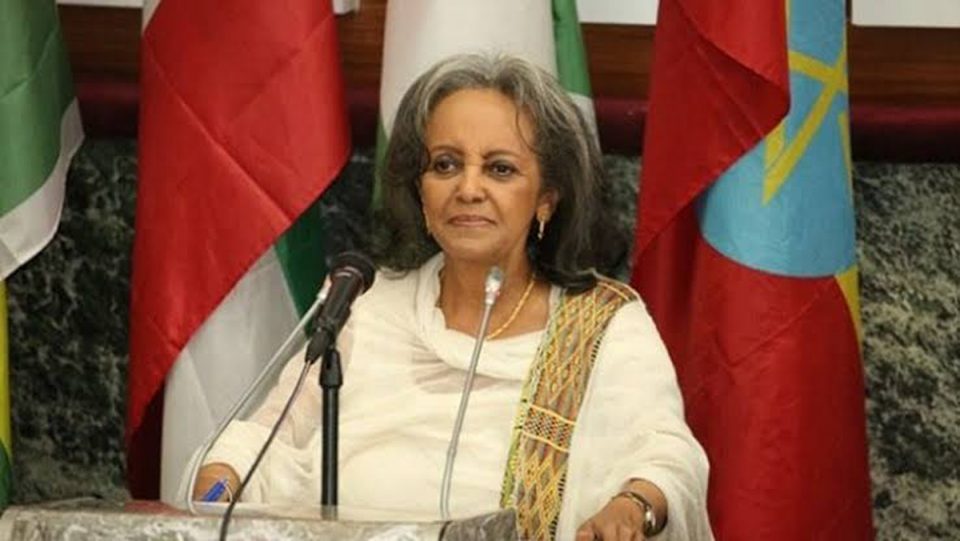 The Ethiopian President Sahle-Work Zewde on Monday disclosed that the country’s first-ever satellite would be launched into space in December with the support of the Chinese government.

Zewde disclosed this while addressing the new parliamentary session of the Ethiopian House of People’s Representatives (HoPR) and the House of Federation (HoF), which was opened at a joint meeting on Monday.

“The first Ethiopian satellite will be launched in December this year from a centre in China,” Zewde said.

Ethiopia is presently developing the country’s first-ever satellite, a 70kg Multi-Spectral Remote Sensing Satellite, known as ETRSS-1, through support from the Chinese government.

According to Zewde, the Ethiopian government envisages that the country’s maiden satellite, once it commences its operations, would help the East African country’s efforts to modernise its agricultural sector.

“The satellite will provide all the necessary data on changes in climate and weather-related phenomena that would be utilised for the country’s key targets in agriculture, forestry and natural resources protection initiatives,” Zewde told members of the two houses.

The satellite, which is set to be launched from China, will have its command and control centre in Ethiopia at the Entoto space observatory facility.

East Africa’s only space observatory facility located on the 3,200-metre hills of Entoto on the outskirt of the capital Addis Ababa, it was noted.

Ahmed during his visit stay in China where he attended the second Belt and Road Forum for International Cooperation that was held from April 25 to 27 in Beijing, capital of China.

The Ethiopian Space Science and Technology Institute had been co-developing the East African country’s Multi-Spectral Remote Sensing Satellite ETRSS-1, according to the Ethiopian government.

ETRSS-1, which already recognized as the East African country’s first-ever satellite, once launched into space, is expected to monitor weather patterns for better agricultural planning, drought early warning and forestry management, it was noted.