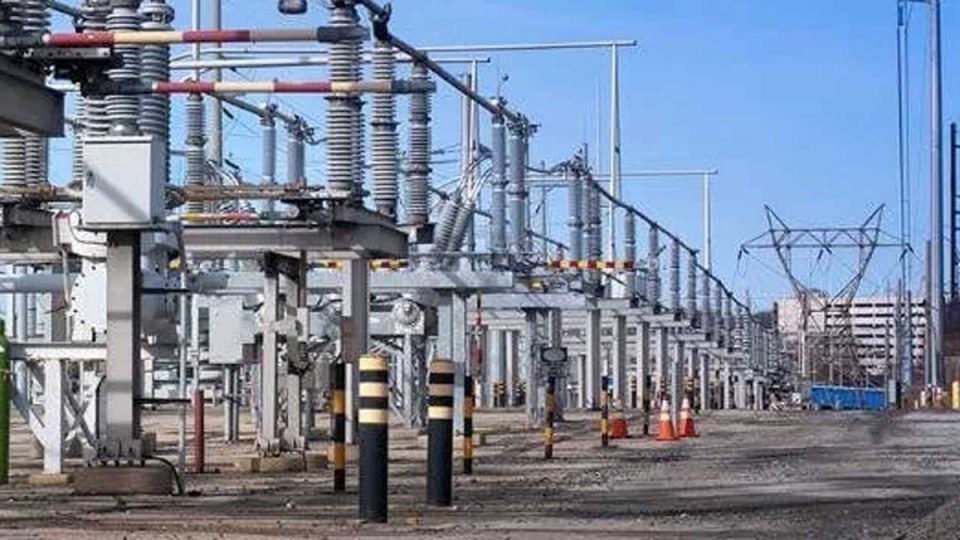 Electricity Generation Companies (GenCos), comprising gas-fired and hydro stations, said they released an average of 3,238 MegaWatts/Hour of electricity into the national grid on Sunday.

This is contained in a daily energy report by the Advisory Power Team, Office of the Vice President and obtained in Abuja on Monday.

The report said that the electricity sent out by the GenCos was down by 208.6 megawatts from the figure released on Saturday.

It, however, said that 1,878 megawatts could not be generated due to unavailability of gas.

The report noted that megawatts was not generated due to unavailability of transmission infrastructure during the period.

Similarly, it said that 2,920 megawatts were not generated due to high frequency resulting from unavailability of distribution infrastructure.

According to the report, zero megawatts was recorded as losses due to water management procedures.

The report revealed that the power sector lost an estimated over N2.3 billion on Sunday due to insufficient gas supply, distribution and transmission infrastructure.

On sector reform/activities, it said that the dominant constraint for Sunday  was high frequency resulting from unavailability of distribution infrastructure.

The report said that the peak generation attained on Sunday  was 4, 052 megawatts.

Likely successors of Kyari as Chief of Staff

NCAA cautions pilots, others over adverse weather in Nigerian airports