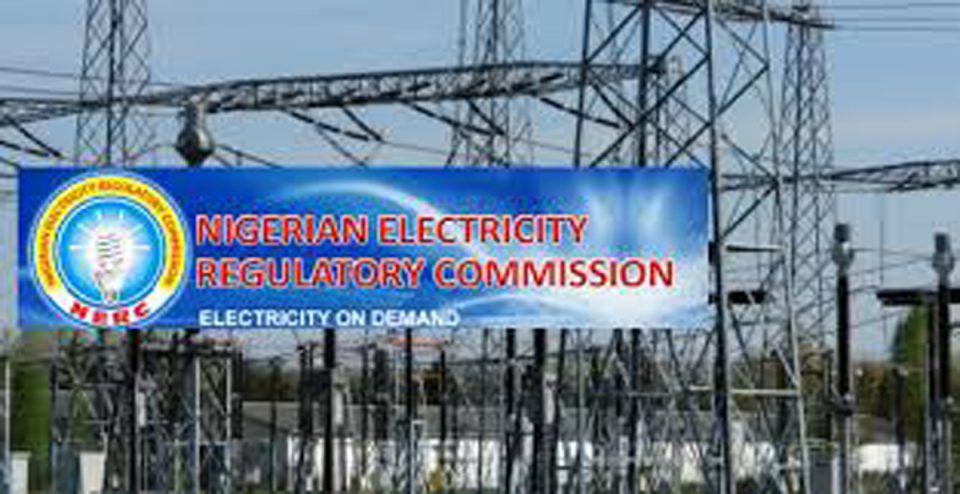 A Lagos-based consumer group, Energy Consumer Rights and Responsibilities Initiative on Monday said it was in support of a move by the Nigerian Electricity Regulatory Commission (NERC) to cancel the licences of eight electricity Distribution Companies (DisCos) for alleged breach of rules.

The group also called on NERC to urgently look into activities of Meter Asset Providers (MAPs) following complaints by customers that they had not been issued pre-paid meters after paying for them.

Mr Sural Fadairo, the President of the consumer rights groups  in Lagos.

Recall that NERC, in a notice, had given eight DisCos 60 days to show cause in writing why their licences should not be cancelled in accordance with section 74 of Electric Power Sector Reform Act (EPSRA).

NERC claimed that the distribution companies breached some provisions of the ESPRA in July 2019.

Fadairo said that NERC should step up its responsibility of regulating the power sector by sanctioning companies who breach the Electric Power Sector Reforms (EPSR) Act.

He said: “The NERC should not only bark, but it should be able to bite from time to time and put the Discos on their toes.

“Some of the Discos are accused of failing to meet up with the expected minimum remittance to the Nigerian Bulk Electricity Trader (NBET) for the July billing cycle.

“But to me, the major question is if NERC can do it because it is something everybody will be happy about.

“Their failure to remit these funds as agreed is bad for business because they are only expected to make some percentage payments from bills being paid by electricity consumers.”

On the MAPs, Fadairo said feedback from consumers had shown that majority of them were dissatisfied with the slow pace of the metering exercise.

“It is beginning to look as if these companies don’t have capacity to provide meters for customers, and NERC should urgently look into the issue.

“We have been receiving complaints from people who have long made payments but are yet to be metered,” he said.

U.S. gov’t aims to end asylum for many Central Americans

Fire destroys property worth millions of naira in Ilorin