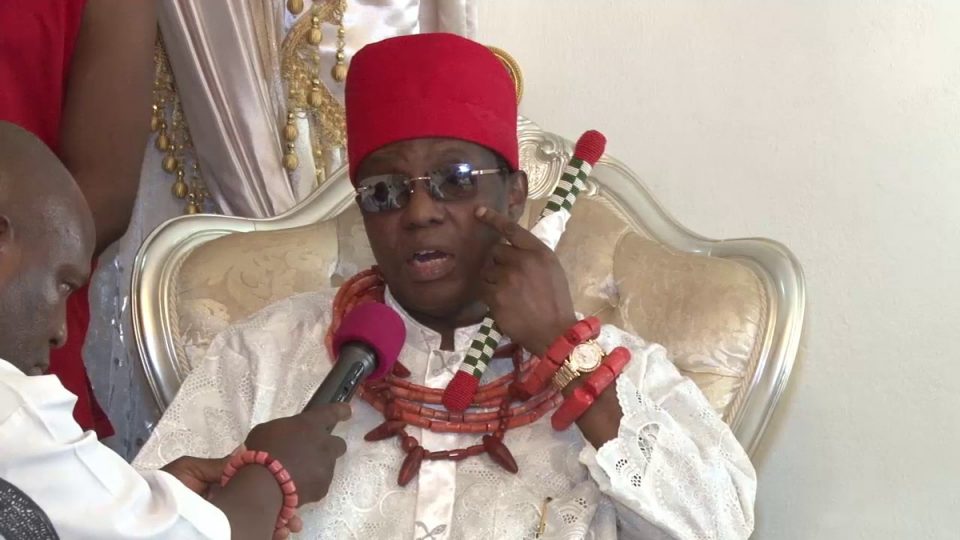 The Benin Monarch,  Oba Ewuare I1, told the Federal Government on Sunday to engender a congenial environment that would be conducive for young people to achieve their set goals.

Ewuare gave the advice when he received dignitaries, who came to felicitate with him on his third year coronation anniversary at his palace in Benin.

He said that a congenial environment was necessary for young people to stay in the country rather than embarking on dangerous trips in a bid to seek greener pastures overseas.

Ewuare also charged the Federal Government to find ways to address the precarious security situation nationwide, to save lives and property.

The monarch, however, commended the Federal Government for its initiative in tackling corruption, advising Nigerians to shun corruption and embrace discipline.

He inaugurated a nine-member committee to work on the annual Oba Erediauwa Lecture Series in honour of his late father.