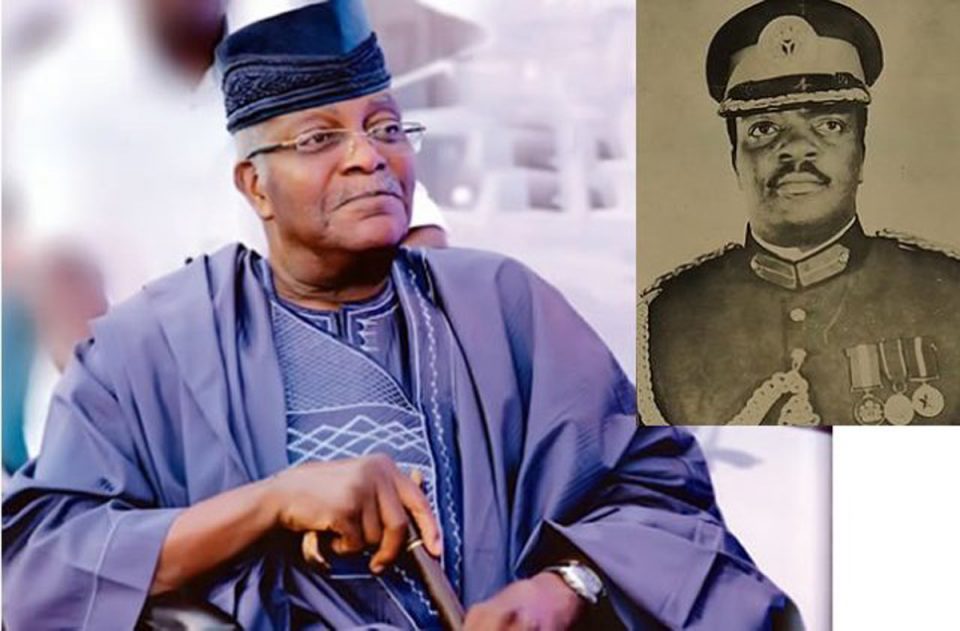 Reactions have continued to trail the death of Brig-Gen. Mobolaji Johnson (rtd), the first Military Governor of Lagos State.

In separate interviews on Thursday in Lagos, Johnson was described as one of the best military officers of his generation.

Prof. Isaac Albert, the Dean of Multidisciplinary Studies, University of Ibadan said “we have lost one of our best military officers’’.

“He displayed a fine gentleman character, and was never implicated in any scandal.

“He was one of the last of his generation,’’ Albert said.

Prof. Philip Ujomu of the Department of Philosophy, Federal University, Wukari, Taraba said Johnson was one of the early leaders of Lagos.

Ujomu said Johnson had a good reputation worthy of emulation.

He noted that Johnson was an iconic leader worthy of emulation by contemporary leaders.

According to him, there is a gradual phasing out of Johnson’s generation.

“His generation had the penchant for putting others first before themselves,’’ Ujomu said.

“He was a man of dedication to national peace and progress.

“He lived his active life in advancing the cause of humanity, no doubt, we will miss him and his wealth of experience,’’ Odumakin said.

Johnson died on Wednesday at the age of 83.

He was appointed military Administrator by the late military Head of State, Major Gen. Thomas Aguiyi-Ironsi, and later, governor of Lagos State by his successor, Gen. Yakubu Gowon (retired).

Johnson served in that capacity between 1966 and 1975 when he was compulsory retired by late former Head of State, Gen. Murtala Mohammed.