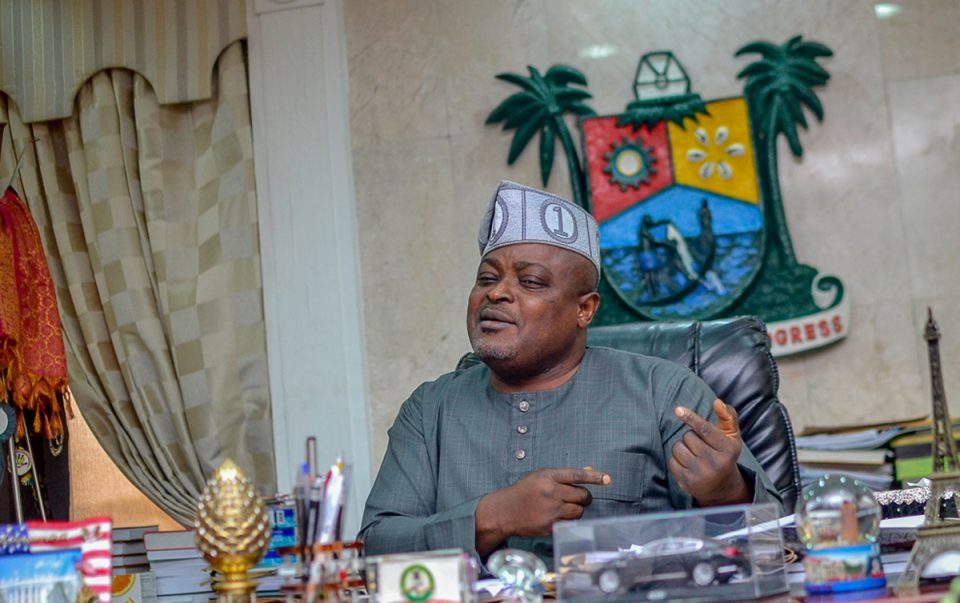 Obasa, who is also the Chairman, Conference of Speakers of State Legislatures in Nigeria, made the call on Saturday, as Muslims the world over get set to mark the birthday of the Holy Prophet Muhammad — Malud Nabiyy — on Monday.

Nov. 9 is Maulud Nabiyy, which marks the anniversary of the birthday of Prophet Muhammad (S.A.W.).

The Federal Government had, therefore, declared Nov. 11 as public holiday to commemorate the anniversary.

Obasa, who felicitated with the Muslim Ummah across the country, particularly Lagos residents, as they join the Muslim world to celebrate Maulud Nabiyy, said: “I, therefore want to use this auspicious occasion to call on Muslims to align themselves with the prophet’s teachings.

“His teachings border on piety, charity, tolerance and peaceful co-existence, among others.

“I enjoin faithfuls to continue to demonstrate in their lives, the good virtues of the Prophet, to engender peace and unity needed for growth and development of the country in general.”

He said Muslims should exhibit good conduct, be just, preach peace, be good to their neighbours and kind to children and the aged.

The speaker noted that the Prophet’s message was always one of peace, truthfulness and faithfulness.

He said the celebration would provide Muslims the opportunity to reflect on the Prophet’s deeds and pronouncements, as well as the messages He brought from Allah.

German transport minister wants to welcome Uber, others by 2021