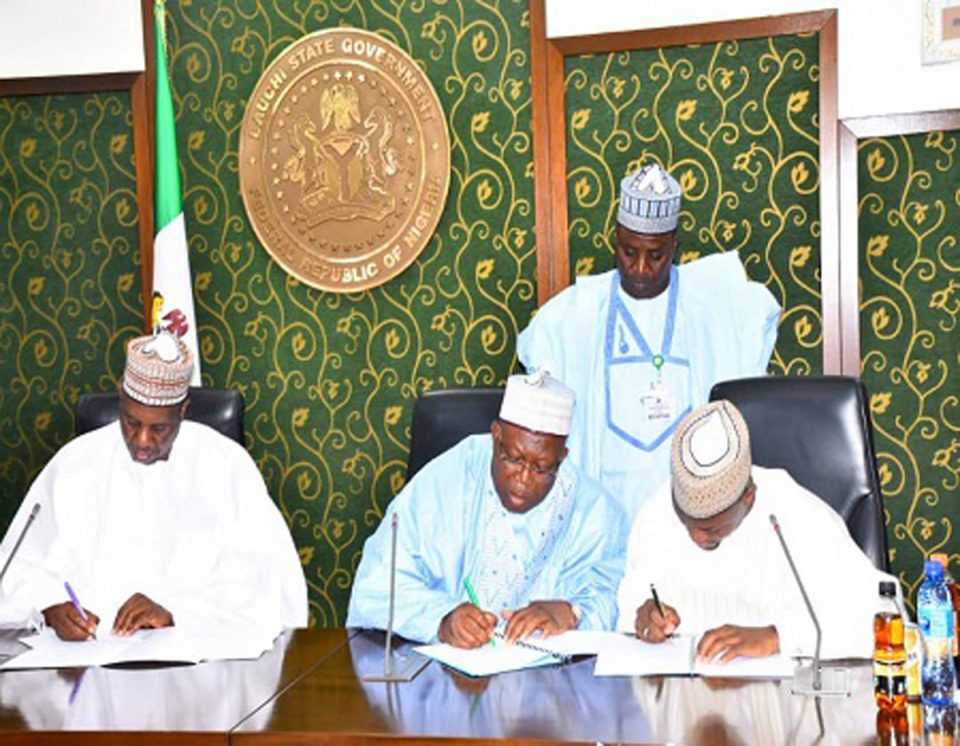 The Bauchi State Government on Wednesday signed a Memorandum of Understanding with MaxAir, an airline, to provide daily commercial air transport services between Bauchi and Abuja.

Speaking after signing the MoU in Bauchi, the state Gov. Sen. Bala Mohammed, represented by his Deputy, Sen. Baba Tela, said the agreement would improve commercial activities in the state.

“This agreement is for the company to provide commercial air transport services between Bauchi and Abuja using its 128 Boeing 737 aircraft for daily flights at the rate of N25,000 for an initial period of three months, renewable for another three months.

“It is in realisation of the role of transportation in the uplift of the living standards of people that the present administration has taken steps to transform the sector,” he said.

The governor described the signing of the MoU as a welcome development, adding that it would strengthen the administration’s resolve to promote public-private partnership for the development of the state.

He also said the agreement would fast-track access to markets, goods and services, empowerment, housing, healthcare and education, among others.

Mohammed pledged to provide the necessary support and encouragement to facilitate and encourage the patronage of the air transport services in the state.

He appealed to Federal Government agencies, corporate organisations, investors, tourists and international organisations to join hands with the state government in patronising the services.

The General Manager of MaxAir, Dr Raymond Omojale, said the company would commence operations on the route on Nov.26.

He promised that the company would provide quality services.