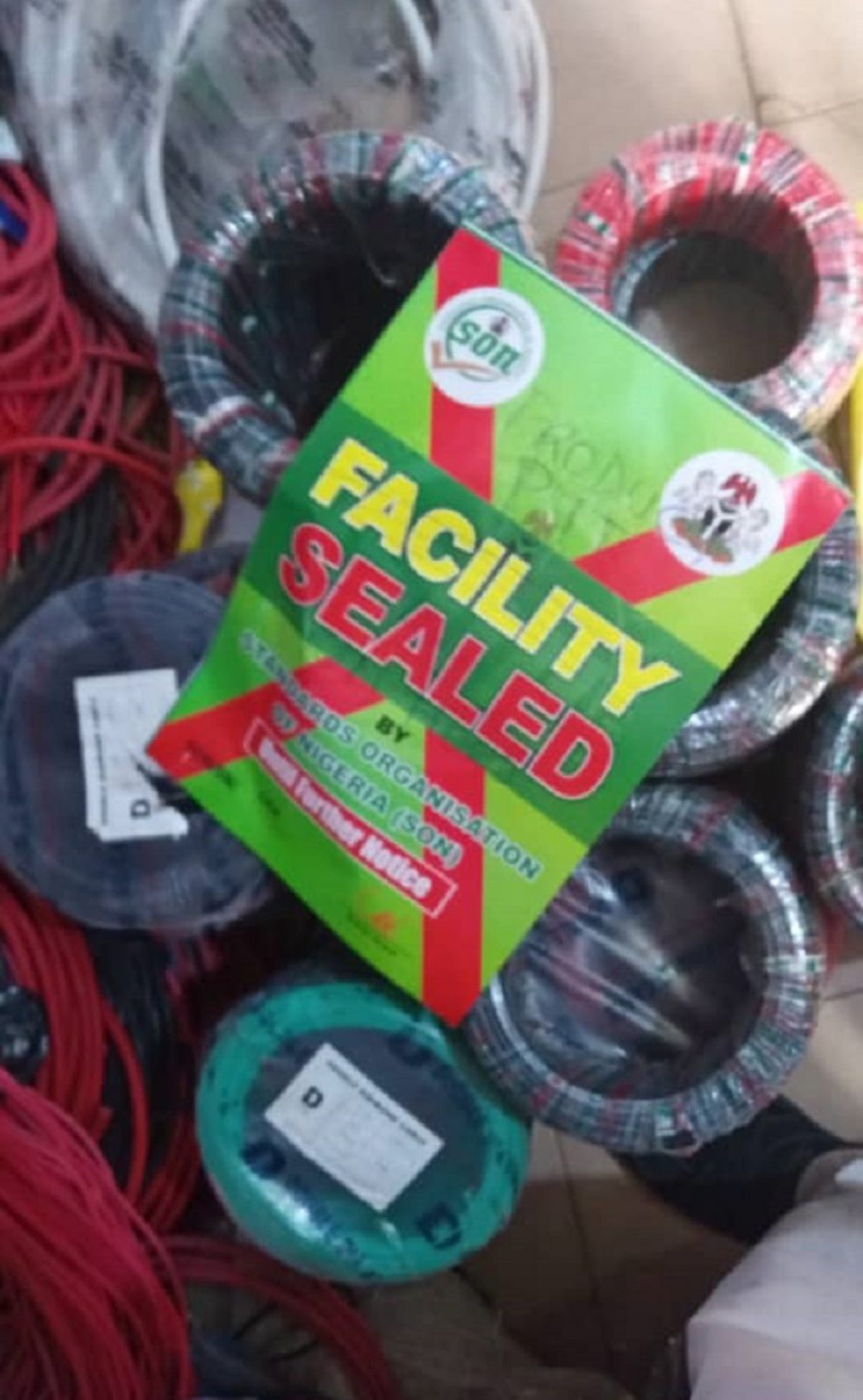 A Federal High Court in Lagos on Wednesday ordered the remand of a businessman, Ifeanyi Okoli, charged with importation of 120,000 brands of substandard electrical cables in 13 containers.

Justice Nicholas Oweibo ordered that Okoli should be kept in police custody, following his arraignment by the Standards Organisation of Nigeria (SON), on a three-count charge bordering on illegal importation.

Okoli was charged alongside a company, Natures Breeze Ltd.

The Prosecutor, Mr Babatunde Alajogun, alleged that the defendants committed the offences on Oct. 31, at the company’s warehouse.

Alajogun said that the defendants conspired to import 120,000 different brands of substandard electric cables  which did not comply with SON’s Mandatory Industrial Standard.

The alleged offences contravene the provisions of Section 516 of the Criminal Code, Act, 2004.

The defendant, however, pleaded not guilty to the charge.

Oweibo granted him an opportunity to file a bail application before Feb. 27, 2020.

The court adjourned the case until Feb. 28, 2020, for hearing of the bail application.

FEC ratifies bill for domestication of international convention against doping

Yay google is my queen assisted me to find this great web site! .