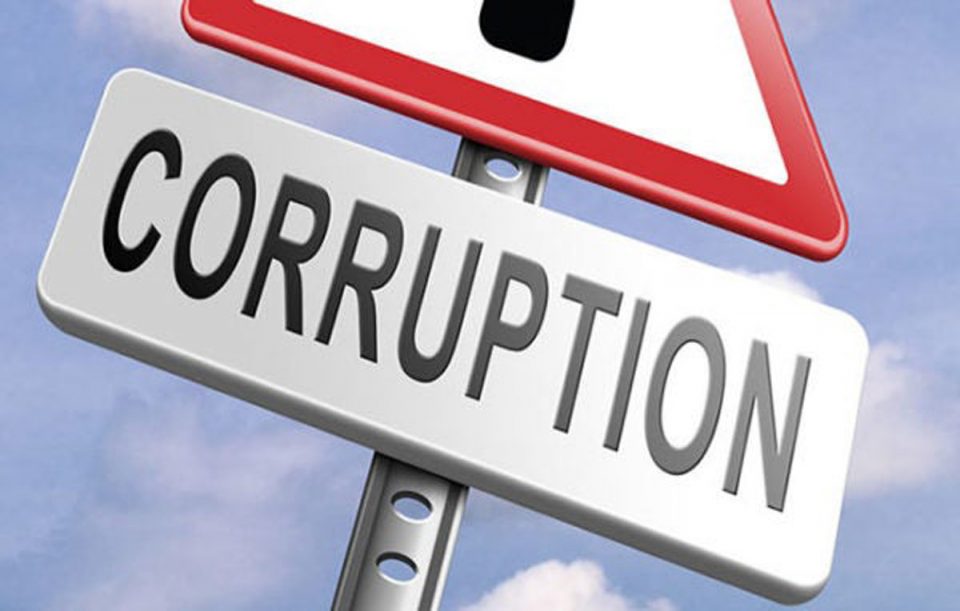 Participants at the 10th Annual Conference on Insecurity and Corruption, on Wednesday in Abuja, called on the Federal Government to be more decisive in dealing with corrupt officials to serve as deterrent to others.

They made the call during a discussion session at the two-day event tagged: “Insecurity and Corruption: Implication for Development in Africa”, organised by the Centre for Peace and Environmental Justice (CEPEJ).

Mr Godwin Orhadahwe, the Chairman, Board of Trustees of CEPEJ, said that until Nigeria began to jail more looters, corruption would continue to negate the country’s development efforts.

“We hear and read about people who are supposedly corrupt. These people are identified, apprehended and their cases are ongoing in courts. Some are with the EFCC and ICPC.

“But at the end, how many of such people have been jailed? In a situation where corrupt people are allowed to go free after arrest, corruption will not stop in the country, because hearing about them is not enough.

“Countries that jail offenders witness less of corruption. Until Nigeria begins to jail corrupt officials, people will continue to see it as mild drama in the media,” he said.

Brig.-Gen. Abubakar Sa’ad, a former Director of Military Intelligence, said that where there were opportunities to engage in illegal and unethical practices without adequate punishment, corruption was bound to thrive.

Sa’ad said that this could be reduced through mobilisation and education of the general public against corruption.

He explained that members of the public needed to be persuaded to change their attitude of encouraging corruption by the various demands they made from public officers.

According to him, public officers are forced to abuse their offices in an attempt to meet such demands.

He said that sufficient attention needed to be paid to institutionalising the struggles against corruption in the country.

Sa’ad advocated for tougher sanctions against corruption as was the case during President Julius Nyerere’s era in Tanzania, where corrupt individuals lost their loots and were also sent to jail.

On his part, Mr Godspower Ipopo, Member, Resource Mobilisation and Advocacy Committee, Egbema/Gbaramatu Community, Delta, said that security agencies should support peaceful protests to put an end to corruption in the country.

“In every country, there is room for peaceful protests. If there is no room for the masses to protest, there will be no development and accountability.

“Like we saw recently, there was a protest against the US President, Donald Trump, and we didn’t see security agencies preventing the protesters.

“What I am appealing to the security agencies for is to allow peaceful protests. They should stand by at the venue to prevent violence as long as the protests don’t degenerate into violence.

“It is only through peaceful protests that we can enforce the change that everybody is clamouring for,” he stated.

Businessman arraigned over alleged importation of 13 containers of substandard cables

FEC approves N1.7bn for construction of jetty at Bonny Island