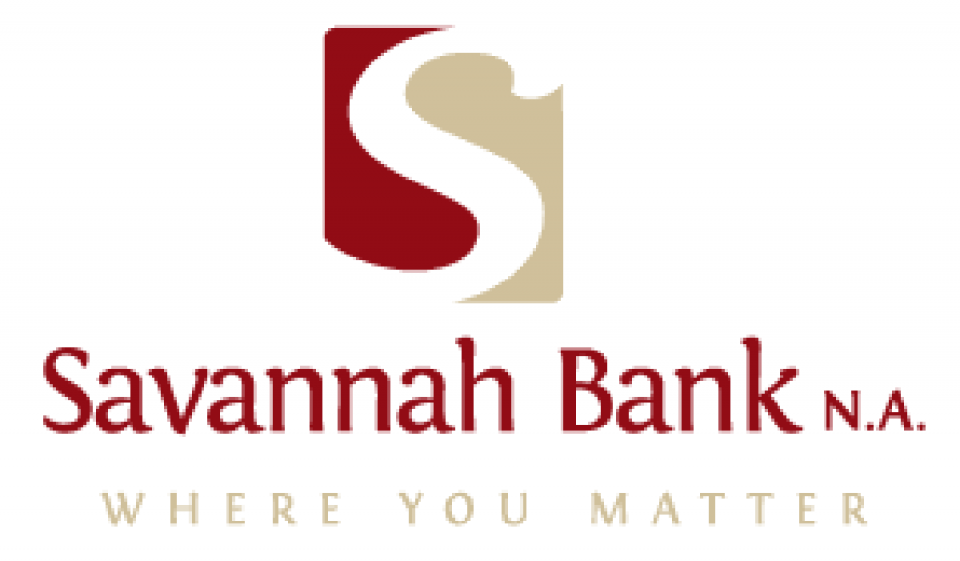 The House of Representatives has mandated the Committee on Banking and Currency to interface with the Central Bank of Nigeria (CBN) and Nigerian Deposit Insurance Corporation (NDIC) to determine the current status of Savanah Bank.

The house charged the committee to  ascertain whether the bank has fulfilled all the requirements to commence business.

This was sequel to a unanimous adoption of a motion by Rep. Magaji Aliyu (APC-Jigawa) at the plenary on Thursday.

Aliyu, while moving the motion earlier, said that the operating licence of Savannah Bank Plc was withdrawn by the CBN on Feb. 15,  2002.

He said the withdrawal was on the grounds that the bank did not have enough assets to meet its liabilities and did not comply with CBN obligations.

According to him, the promoters had been unable to prevent further deterioration of the bank.

The lawmaker recalled that the Nigerian Deposit Insurance Corporation (NDIC) took over as liquidator of the bank which led to the sealing off of the branches of the bank all over the country.

“The bank challenged the closure in court and in a ruling on Oct. 20, 2006 High Court of the Federal Capital Territory, Abuja, held that the CBN had acted properly in revoking the bank’s licence.

“The Court of Appeal in a ruling on Feb. 6, 2009 ordered the re-opening of the bank and also ordered the CBN and the Nigerian Deposit Insurance Corporation to pay N100 million to the bank as damages.

“History was made in the Nigerian banking industry when in line with the order of the court, the licence was restored thus putting an end to seven years of agony for directors, depositors and other stakeholders of the bank,” he said.

According to him, the 17 years after Savannah Bank’s licence was restored, the bank has yet to commence operations.

The Rep said that at the time of its forceful closure, the bank had nearly 85,000 shareholders, a share capital of N1 billion and about 118 branches with depositors funds which were in hundreds of millions.

Aliyu said that most of the depositors whose funds were trapped in the bank for the last 17 years were either dead, bankrupt or in dire hardships after many years of depression and discontentment.

The house directed the committee to interface with the shareholders and the new management of the bank on possible ways to refund funds of depositors.

The committee will also find out from the CBN effective measures put in place to avoid the reoccurrence of what led to withdrawal of the licence of the Savanah Bank and its eventual closure in 2002.

The committee is to report back within two months for further legislative action.

Military dissociates self from call to overthrow government

2 die, others injure in cults’ rivalry clash in Ikorodu