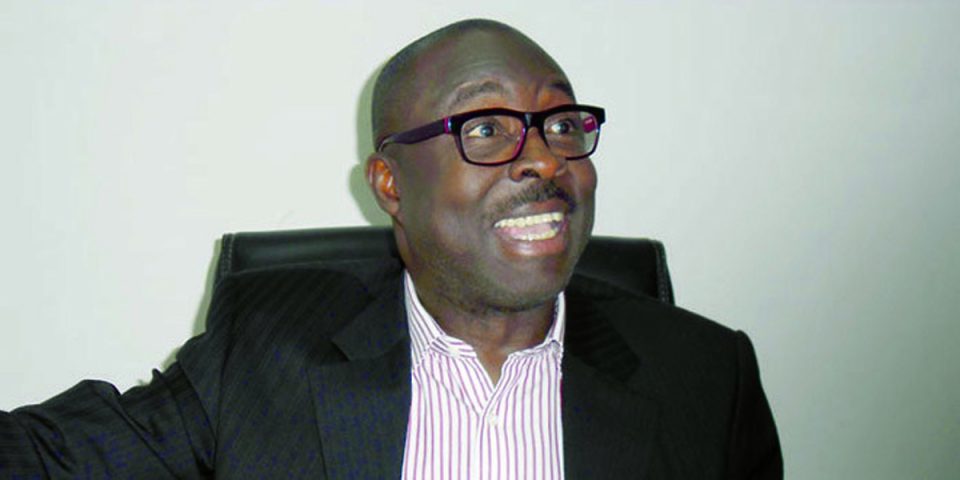 The Federal Government has assured existing and potential American investors of its commitment to addressing issues of corruption, political instability and insecurity in the country.

The Minister of Industry, Trade and Investment, Mr Adeniyi Adebayo, conveyed the message at the 2019 USA-Nigeria Business and Investment Summit held in Atlanta, Georgia, United States.

The three-day event, which ended on Friday night, was organised by the Nigerian consulate in Atlanta in collaboration with the ministry to promote investment opportunities in Nigeria.

The forum also provided a platform for private and public sector players from both countries to exchange, compare policies, network and review economic relations, among others.

It attracted officials of the host state of Georgia, American business leaders and entrepreneurs, and government representatives from Nigeria at the federal and state levels.

Addressing participants at the forum, Adebayo said government was mindful of the challenges in the country’s investment and business environment, and was making concerted efforts to tackle them.

He said Nigeria’s improvement in the latest World Bank ease of doing business index, which has seen the country move 15 steps upward, was evidence of government’s efforts.

Adebayo said the summit was timely, coming amid implementation of the Federal Government’s Economic Recovery and Growth Plan (ERGP).

According to him, the United States was key among 20 nations identified as critical to the actualisation of the ERGP, hence the need for deeper economic and business ties between both countries.

The forum afforded the Nigerian officials the opportunity to showcase what some described as the boundless investment opportunities in Nigeria.

Addressing the opening ceremony, the Consul General of Nigeria in Atlanta, Mrs Aishatu Musa, said investing in Nigeria was a wise choice that Americans should make.

“Nigeria is Africa’s biggest economy and most populous nation with estimated Gross Domestic Products of 375 billion dollars, and a strong human capacity of about 200 million people.

“Nigeria is strategically positioned in the development equation of the West African sub-region and indeed the entire African continent.

“With all the indicators pointing to a desirable future, and abundant human and material resources, investing in Nigeria will not only be the right thing to do but the wise thing to do,’’ she said.

The envoy said the summit was organised to promote investment opportunities in all sectors of the Nigerian economy, especially in agriculture, solid minerals, power, transportation, infrastructure and ICT, among others.

Ms Abby Turano and Paulina Guzman, who represented the state of Georgia and the city of Atlanta, stressed the need for Nigeria and the U.S. to deepen their economic relations.

Turano, who is Georgia’s Deputy Commissioner for International Relations, said Nigeria’s 200 million population and its vast resources were huge opportunities for American investors.

“I think that we here in Georgia need to understand better the market and the opportunities and how to navigate those relationships.

“This is important for us to inform and support the businesses here in Georgia to solidify those commerce linkages because I think that is where growth will take place,’’ she said.

For her part, Guzman, the Global Engagement Officer for the Mayor of Atlanta, said the city was looking forward to opportunities such as the summit to strength the bond between Nigeria and the U.S.

Gov. Muhammad Yahaya of Gombe State, and his Kwara counterpart, Abdulrahman Abdulrazaq, represented by his wife, Folake, made presentations on the investment opportunities in their states.

No African country is silent on racism, xenophobia — UNGA President