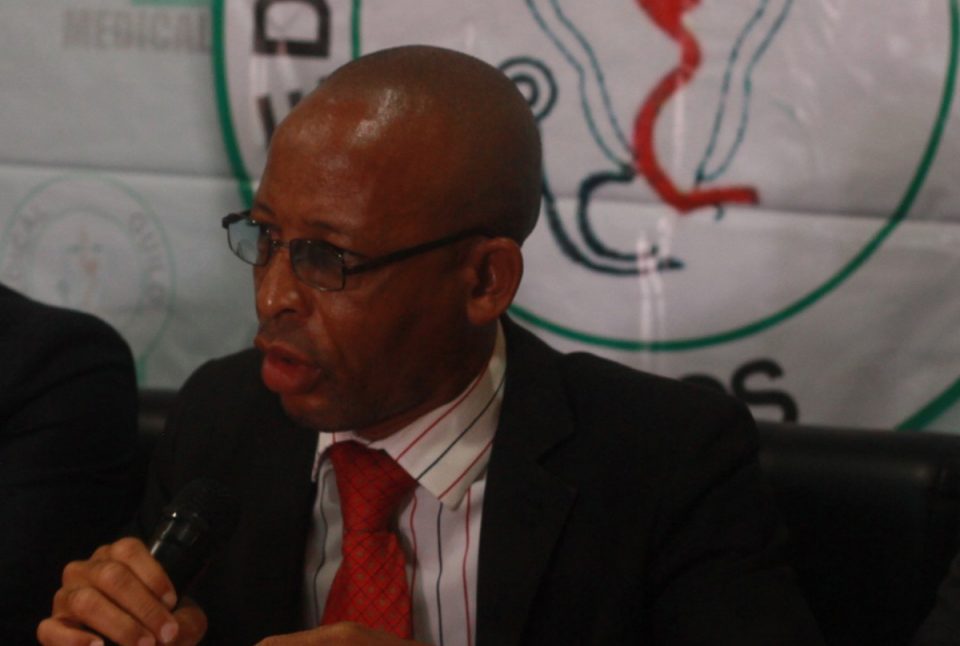 No fewer than 1,000 civil servants at the Lagos State Secretariat, Alausa, Ikeja, on Tuesday benefited from free medical checkup, treatment and counselling.

Dr Babajide Saheed, Chairman, Lagos Medical Guild, an association of doctors under the employment of the Lagos State Government, made this known in Lagos.

Saheed said that the medical mission was organised by the guild to bring healthcare delivery to workers as part of the activities to mark its annual general meeting.

He said that the programme was to identify hidden health challenges among workers, provide free medications, counselling and referrals to appropriate General Hospitals or Primary Healthcare Centres for further treatment to those who require it.

“Workers work from Mondays to Fridays, and do not have time to visit hospitals to check their health status because of the nature of their jobs.

“In the last few years, we have heard about cases of people who slumped and died in their offices.

“Because we do not want that in Lagos State, that is why we have come to check their health status,” he said.

According to him, there is need for people to be conscious about their health status through regular medical checkups to prevent health deterioration and emergencies.

He said that the Guild had in the past conducted medical missions in different local government areas.

In his remarks, Dr Adeleke Dankuwo, Chairman of the Organising Committee for the medical mission, said that the screening and treatment was to ensure fitness and vitality among the workers.

Dankuwo expressed satisfaction at the turnout of the workers, saying that it showed the importance they attached to their health.

Also, Mr Tosin Adeleke of the state Ministry of Infrastructure, expressed gratitude to the guild for the exercise.

Adeleke said that he was sick, and on his way to the hospital for treatment when he saw the banner publicising the free medical mission.

Another beneficiary worker, Mrs Bolanle Awe of the State Treasury Office, said that bringing healthcare to the workplace was laudable.

Awe said, “it gives them the opportunity to know more about health management”.

Buhari returns to Abuja after official visits to Malabo, Katsina

Your place is valueble for me. Thanks!…