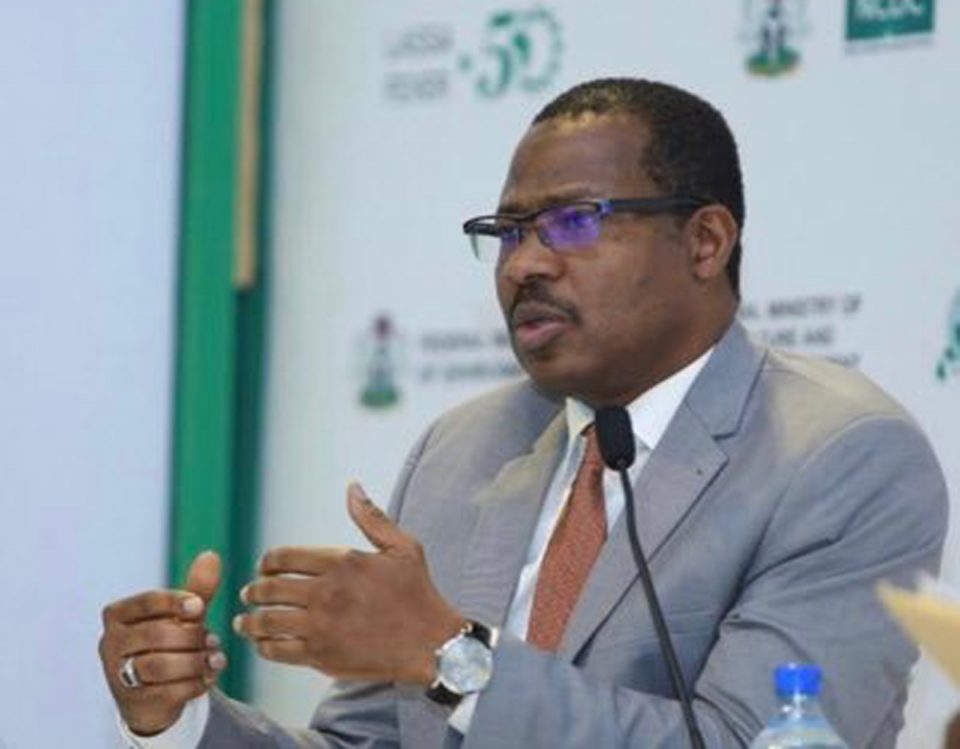 Dr Faisal Shuaib, the Executive Director of NPHCDA said this on Tuesday in Abuja during the 37th meeting of Expert Review
Committee on Polio and Routine Immunisation in Nigeria.

Shuaib, who said that the journey toward a polio-free Nigeria had begun, however, stressed the need for health workers to access
insecure areas in Borno and some parts of the North East.

He added that “in collaboration with partners, we are thrilled to be hosting the 37th Meeting of the Expert Review Committee (ERC)
on Polio Eradication and Routine Immunisation in Nigeria.

“Three years and counting without the wild polio virus in Nigeria is nothing short of a milestone.

The executive director noted that the ERC members would discuss ongoing exceptional work and what needed to be done.

According to him, progress has been recorded on reaching inaccessible children, sustaining communication and social mobilisation,
strengthening routine immunisation and vaccine management and accountability.

He emphasised that the progress recorded was as a result of the hardworking men and women of the Emergency Operation Centre
(EOC), partners and donors.

Shuaib said that Nigeria was grateful for the support and commitment, “it is not over, until it is over.

“Together, we can finish the job of flushing polio out the country.”

He noted that “if this positive trajectory continues, then it is very likely that certification institutions will review the progress that Nigeria has made and
likely be certified polio-free soon.

“It will be an unprecedented declaration in our country; a situation where no single child is paralysed due to wild polio virus.”

Shuaib reiterated the agency’s commitment to sustaining the population’s immunity against wild polio virus and other vaccine-preventable diseases through strengthened routine immunisation programmes.

He explained that “one challenge we still face is around mothers and caregivers bringing their kids to health facilities to access routine immunisation;
even in the urban centres where places are accessible.

“We still have that challenge largely because parents have not realised the need for kids to take the full complement of routine immunisation vaccines, let alone in the hard-to-reach areas.”

The executive director, therefore, urged parents and caregivers to visit health facilities and access such services.

The Chairman of the review committee, Oyewale Tomori, said there was hope and enthusiasm by key stakeholders to end polio and strengthen routine immunisation programmes in the country.

He said Nigeria should not relent on routine immunisation programmes, even after securing the certificate of polio-free status.

The Country Representative, World Health Organisation (WHO), Micheal Zaffrau, said that over the past nine years, polio eradication initiatives had recorded great progress.

Zaffrau said that the progress in the fight against polio on the global level had also been impressive.

He explained that “in Abu Dhabi, donors renewed their efforts in global polio eradication with a donation of over 2.6 billion dollars.

“In the new phase in the fight against polio, WHO will focus on strengthening routine immunisation and proactively address anti-vaccination campaigns.”

The country representative assured the meeting of its full support.

He commended NPHCDA for its ability to provide avenue for partners to work together toward a common cause.

Youth development will secure the future of Nigeria – Experts