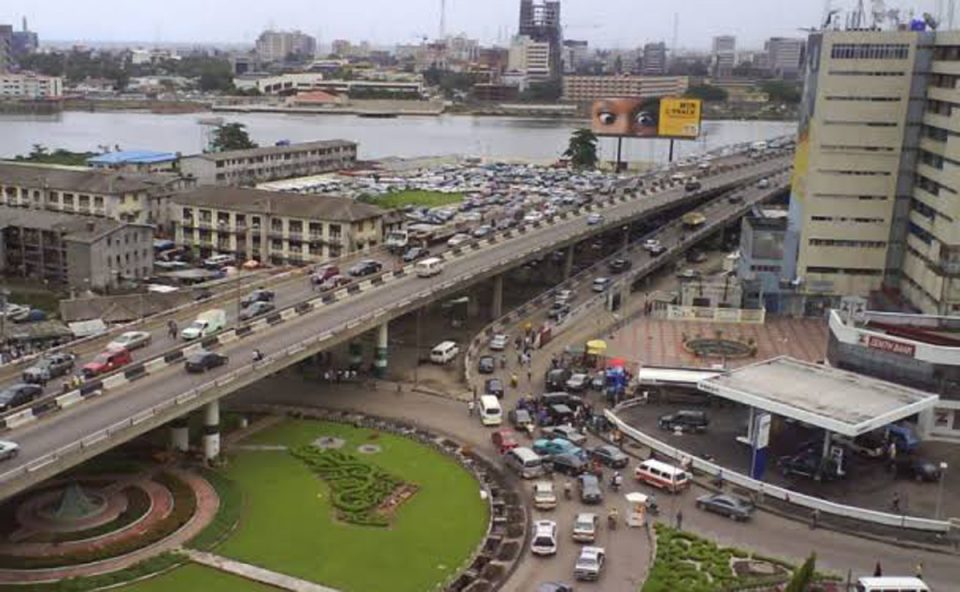 The Federal Controller of Works in Lagos, Mr Adedamola Kuti, says the rehabilitation of Apongbon Bridge on Lagos Island is completed and the highway will be opened to traffic on Wednesday.

The concrete repair works to address a major flooding problem on the 150 meters stretch of the road had been completed.

He added that the rigid pavement works has been subjected to necessary structural integrity tests to ensure durability.

Kuti said that the entire drainage path of about 1.5 kilometres from the bridge, through communities to outer Marina into the lagoon, blocked by illegal refuse disposal, had been cleaned.

The controller explained that the depression of the Apongbon Bridge was prone to heavy flooding in the past, due to drain stuffing attitude that blocked the channels.

He appealed to residents using drainage channels as refuse dumps to change their attitudes and begin to protect government infrastructure as their personal property.

““As the road has been repaired, we appeal to Lagosians to use government property as their own. Those who are blocking drainages should desist from such.

“”Motorists and other road users should drive with care within the Federal Roads Safety Corps stipulated speed limits.

“”With the repair, we have reduced travel time and the security challenges, because bad boys were using the bad portion of the road to rob motorists,’’ he said.

Apongbon Bridge was partially closed to traffic on Nov. 7 for rehabilitation works to begin on the inner lane.

Upon completion of the inner lane, traffic was diverted for the rehabilitation works to continue on the outer lane.