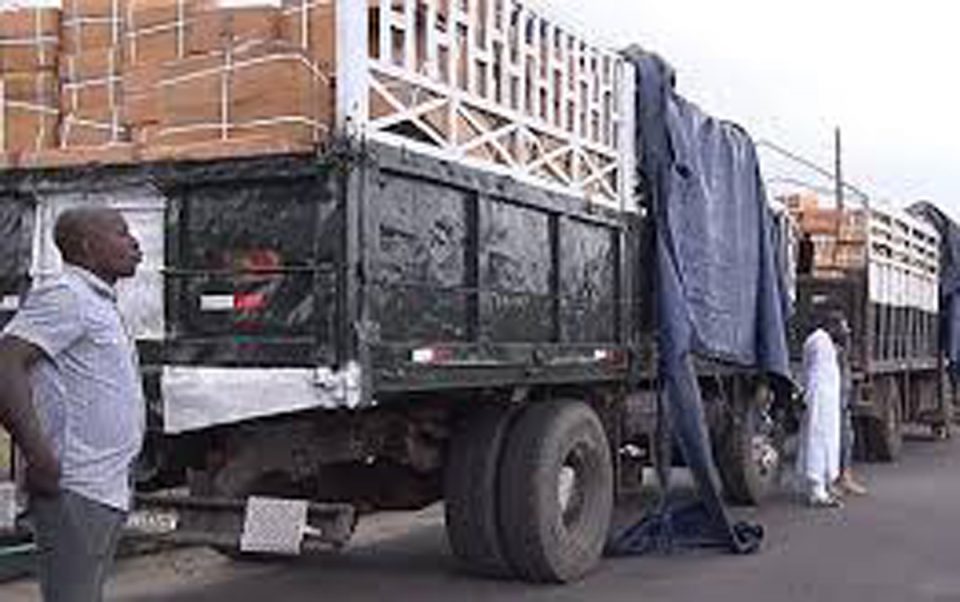 The Kano State Task Force on Fake and Counterfeit Drugs has impounded two trucks loaded with fake and expired drugs, a statement from the health ministry said on Saturday.

The statement signed by Malam Ismail Gwammaja, Public Relations Officer of the ministry, said that the Chairman of the task force and Commissioner for Health, Dr Aminu Tsanyawa, led the hunt for the trucks on receiving an information about them.

It said that the trucks were found in an incomplete building at Unguwar Dabai in Dala Local Government.

The statement said that government was committed to curbing the sale and consumption of illicit and fake drugs “especially by youths and women in the state”.

It said that government was strict on its resolve to end the rampant use of the substances and had ordered that the drugs market in Sabon Gari be moved to Dangwauro in Kumbutso Local Government.

The Commissioner appealed to Kano residents to complement government’s efforts toward a drug-free society by reporting suspicious acts and movement of people dealing with such drugs.

Nigeria needs over $3trn infrastructural investment in next 20 years – Okwuosa

SEPLAT CEO, Avuru bows out after 10-years, Brown steps in

I am not sure where you are getting your information, but good topic. I needs to spend some time learning much more or understanding more. Thanks for fantastic information I was looking for this information for my mission.

Very nice post. I just stumbled upon your blog and wanted to say that I’ve truly enjoyed surfing around your blog posts. After all I’ll be subscribing to your rss feed and I hope you write again very soon!

Greetings from Colorado! I’m bored to tears at work so I decided to check out your site on my iphone during lunch break. I enjoy the info you present here and can’t wait to take a look when I get home. I’m shocked at how quick your blog loaded on my cell phone .. I’m not even using WIFI, just 3G .. Anyhow, very good site!

Im now not certain where you are getting your information, but great topic. I must spend some time studying more or figuring out more. Thank you for wonderful information I was on the lookout for this info for my mission.