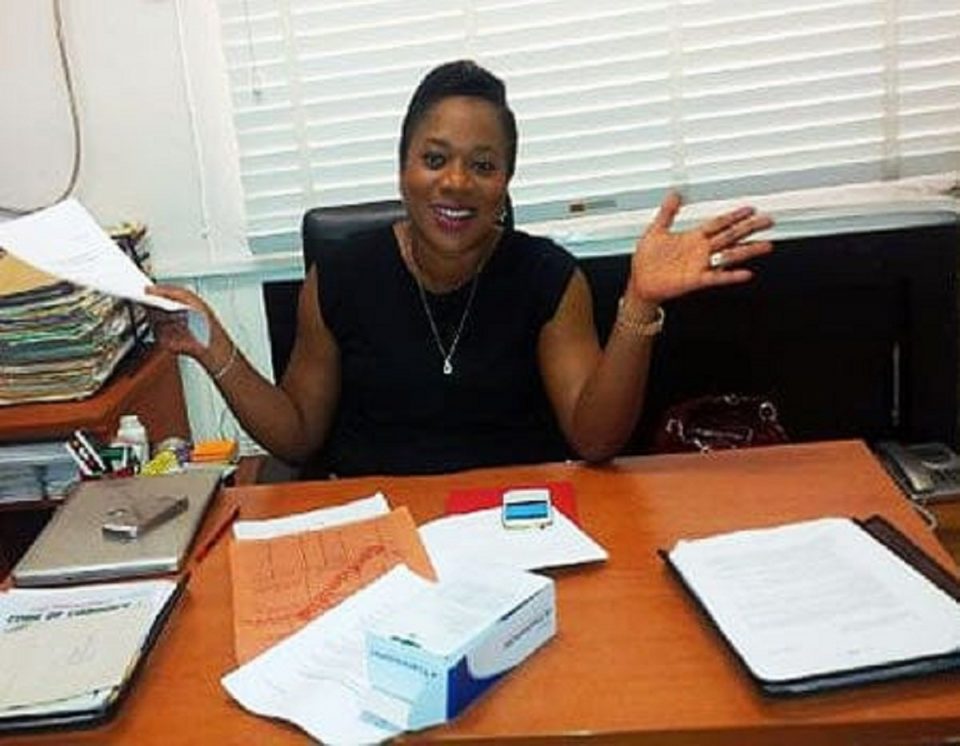 The Lagos State Environmental Protection Agency (LASEPA) says it is set to ban all single-use plastics within its premises from Jan. 13.

The General Manager, LASEPA, Dr Dolapo Fasawe, said in a statement on Friday, that the move was to protect the environment and encourage eco-friendly products.

Fasawe said that there was the need for suitable and multiple use alternatives to prevent pollution and avoid disposal problems.

“As the Environmental police of the state, LASEPA should set good record for others to emulate, hence, the reason why we are using our facilities as pilot scheme to drive home our zero plastic waste campaign and its attendant effects on human health and the environment.

”This move would later be extended for wider implementation in all government premises and the state as a whole.

”To achieve the objective of the campaign, all staff and visitors to LASEPA premises are enjoined to support and comply with this holistic directive.

”The agency will be providing multiple use cloth bags to all staff within the first week of implementation to substitute old unfriendly materials, after which same bags can be purchased at the agency’s reception at a minimal fee,” she said.

According to her, single-use plastics represent the epitome of throwaway culture that ends up in landfills, oceans, waterways and the environment, which causes environmental and health hazards.

Fasawe said that replacements such as cloth (cotton) or reusable bags, paper bags, among others can be used several times and naturally decomposes in the environment.

She said that they also guide against dirtiness, flooding, drainage blockade as well as soil and water contamination .

The general manager, therefore, called for societal change against the use of single-use materials.

She urged corporate organisations, companies and industries to embrace the new holistic approach.

Fasawe said they could do so by using recyclable and reusable materials that were cost effective, environmental friendly and devoid of environmental nuisances and pollution.

She said that the pilot scheme would serve as a blueprint and guide toward government policy on total ban on single-use plastic.

According to her, it will further help in securing the environment and leaving a better legacy for future generations.