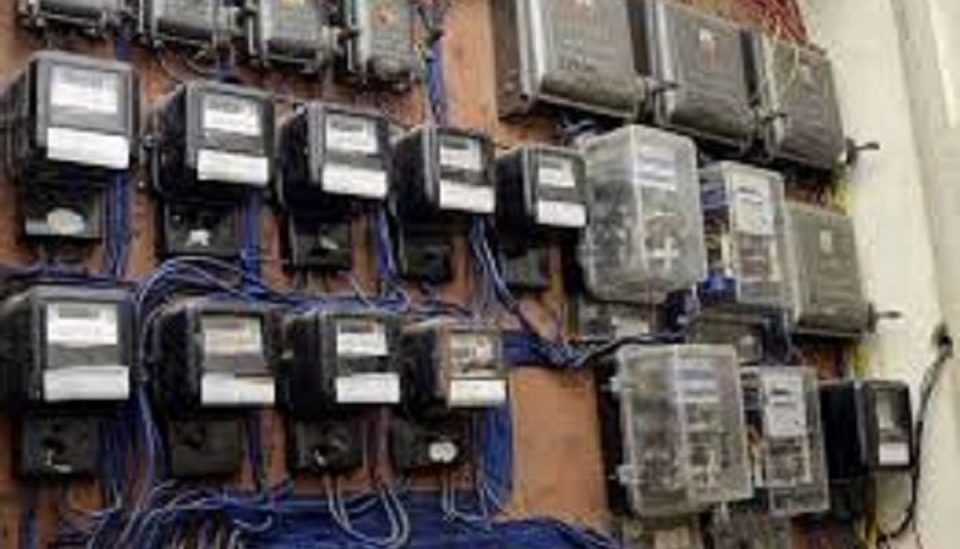 The coalition in its numbers stopped over at Radio Nigeria Station in Enugu and later made their way to EEDC Corporate Office, Enugu to express their displeasure against the company’s anti-customers’ policy that took effect from Jan. 1.

Among inscriptions in their banners included “EEDC, The People Need Clarification’’; “EEDC – Why Estimated Bill Again’’; “Tell us What to Tell Our people’’ among others.

The leader of the coalition, Mrs Onyinye Mamah, called on EEDC to adopt best business practice rather than using jungle and crude business method to deal with its customers.

“Best business practice says that you directly replace a customer’s existing and functional pre-paid meter with a new one if you want to migrate to a new and better platform as EEDC claims.

“Why should consumers relinquish a functional pre-paid meter, he or she bought; and then go ahead to buy a new pre-paid meter at all in the first place notwithstanding its cost,’’ Mamah said.

She called on the company to stop forthwith its ongoing move to force its customers in South-East to estimated billing system and asking its own technicians to by-pass pre-paid meters.

Mamah called on the Federal Government, Nigerian Senate and National Electricity Regulatory Commission to call EEDC to order, stressing that, “it should revert to acceptable business practice’’.

It was observed that the notice to revert to estimation and a wait until February before the smart pre-paid meter would be ready had been pasted in its district offices.

Reacting, the Head of Communications, EEDC, Mr Emeka Ezeh, said the company could no longer provide technological support for the standalone pre-paid meters; so customers on it should migrate to Meter Asset Provider (MAP) smart pre-paid meters.

Ezeh said that the company in collaboration with MAP meter providers had spread installment payment for smart pre-paid meters for 24 months for its standalone pre-paid meter customers.

According to him, there is no initial down payment needed for the smart pre-paid meter.

Foundation donates N64m worth of drugs to hospitals in Osun