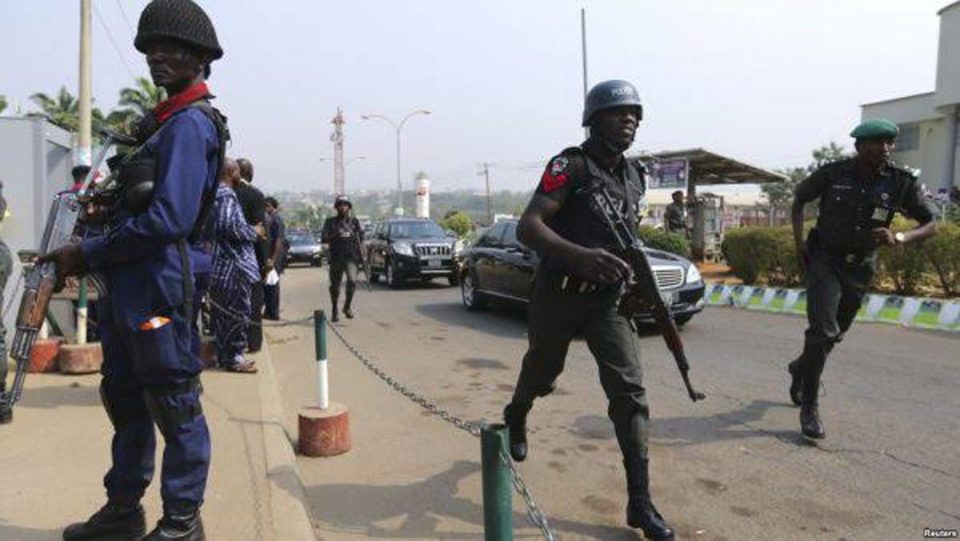 The country’s apex court on Tuesday gave the ruling against Ihedioha of the People’s Democratic Party (PDP).

The court directed the immediate swearing in of the All Progressives Congress (APC) candidate Chief Hope Uzodinma as winner of the seat.

The verdict was met with mixed reactions in various quarters of the state after Ihedioha’s initial victories at the Governorship Election Petition Tribunal and the Appeal Court respectively.

Following the development, it was observed some motorists parked by the roadsides in groups discussing in low tones.

Mr Julius Nmerenini, a motorist, said that the  verdict was ”most shocking development thus far in 2020.

” I never knew it is possible for a candidate who came fourth in an election to eventually clinch power”.

Miss Nkemdirim Usoro, acresident of Owerri, said: ” We hope that Gov. Uzodinma will continue and complete some of the people oriented projects which were started by Ihedioha.

”I earnestly pray that he embraces continuity and that he will take Imo to desired heights.”