Can Kyari be trusted on his subsidy… 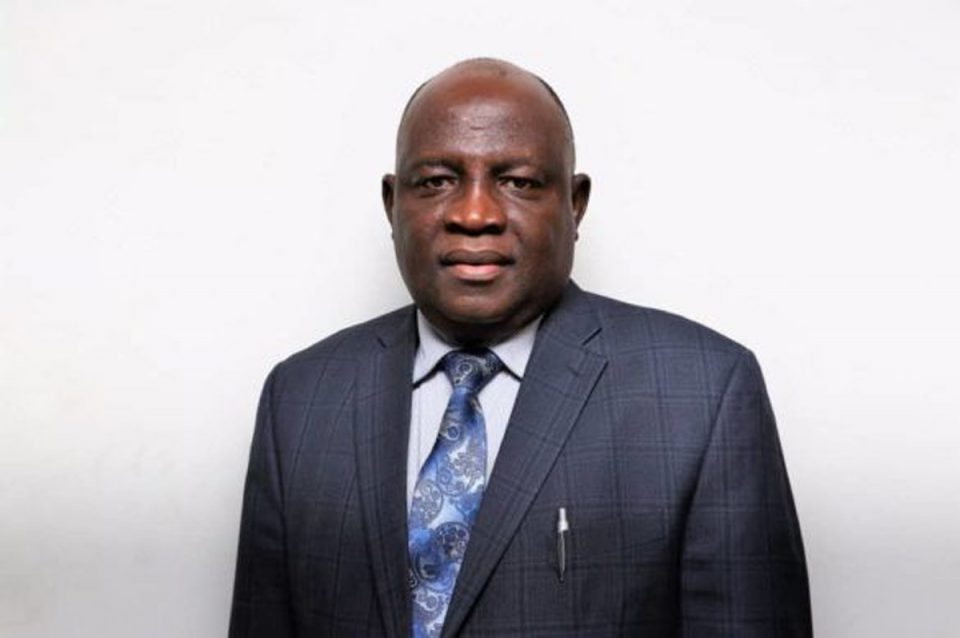 The Nigerian Ports Authority (NPA) on Friday revealed that measures have been put in place to tackle congestion at the Lagos Port Complex.

The General Manager, Corporate and Strategic Communications of NPA, Mr Adams Jatto disclosed this in a statement made available to newsmen in Lagos.

According to him, in response to the recent increase in the waiting time of vessel scaling at the Lagos Port Complex Apapa, NPA met with shipping companies and terminal operators and arrived at the decisions to decongest the port.

He pointed that the decision was aimed at immediately resolving the congestion in the Lagos Pilotage District.

“As from Jan. 27, vessels which have waited to berth at any terminal within the Lagos Pilotage District will be diverted to other terminals with capacity to berth vessels within the district.

“In the event that all terminals in Lagos cannot discharge any vessel within four days, such vessels will be diverted to the Eastern Ports (other pilotage districts) for immediate berthing.

“The Authority will liaise with other relevant government agencies on behalf of stakeholders to expedite the clearance of vessels and cargoes, where necessary.

“These actions have been taken to promote the Ease of Doing Business Policy of the Federal Government and curtail the negative economic impact that the long turnaround time of vessels has on stakeholders,” he said.

Jatto pointed that NPA was soliciting the cooperation of all stakeholders in this regard.