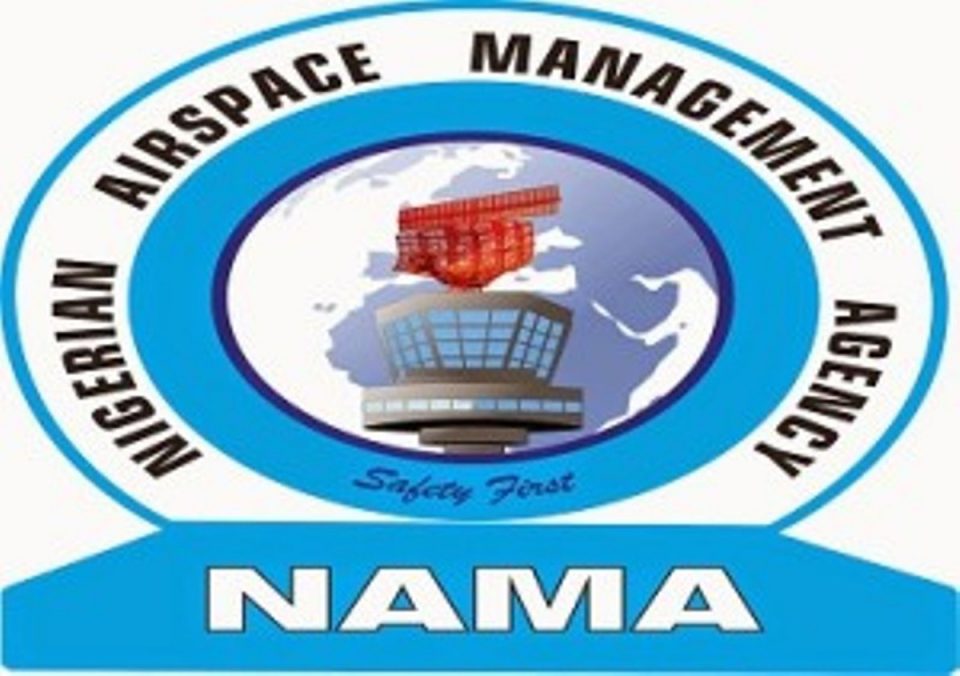 The Nigerian Airspace Management Agency (NAMA) has given a 30-day final demand notice to debtor airlines, private and state owned airports to settle all outstanding debts owed to the agency.

The agency General Manager, Public Affairs, Mr Khalid Emele made the notice known in a statement issued in Lagos on Sunday.

He said the agency would not hesitate to withdraw its services to any airlines or airports that refused to settle their indebtedness before the expiration period.

Emele explained that the demand notice which would expired on Feb. 28 expected all debtors to settle their indebtedness or risk sanctions.

The general manager said that the affected debtors had earlier been communicated with details of their respective indebtedness to NAMA but have made no tangible effort to pay.

“Our services will no longer be available for the operation of their airports or airlines as the agency can no longer keep its personnel working at airports without payment,” he said.

Emele said in the meantime, the affected debtors, if in doubt had been advised to liaise with the commercial department of NAMA for reconciliation and/ or clarification within the stipulated grace period.

ASUU mobilizes members for strike over IPPIS, others

People of 35 nationalities among 157 dead in Ethiopian Airlines crash