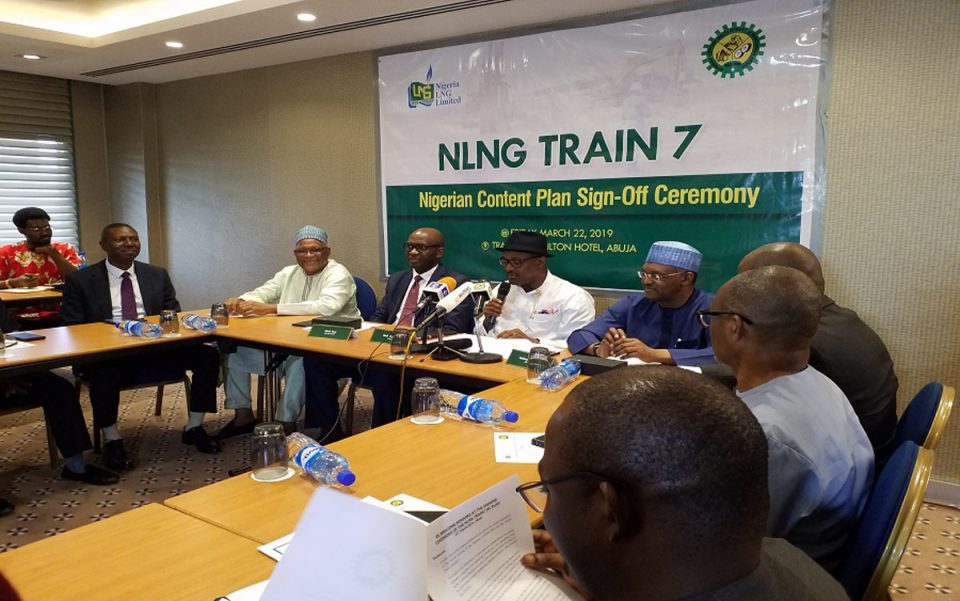 Nigeria LNG Limited (NLNG) and Galp Trading S.A have signed a LNG Sale and Purchase Agreement (SPA) for some of the remarketed volumes from NLNG’s Trains 1, 2 and 3.

Mrs Eyono Fatayi-Williams, General Manager, External Relations of the company said the agreement was for the supply of 1mtpa for a 10 year term on a Delivered Ex-ship (DES) basis.

Tony Attah, Managing Director and Chief Executive Officer of NLNG, signed on behalf of the company while  Director at Galp, Fernando Ferreira Pinto, signed for Galp.

According to NLNG, the agreement consolidates the company’s plans to remarket volumes from the three trains, and proves further that NLNG is a trusted and reliable supplier of LNG in the global market.

The SPAs for the remarketed volumes repositions the company in readiness for its next phase of growth and consolidation, with a goal to increase market share and competitiveness.