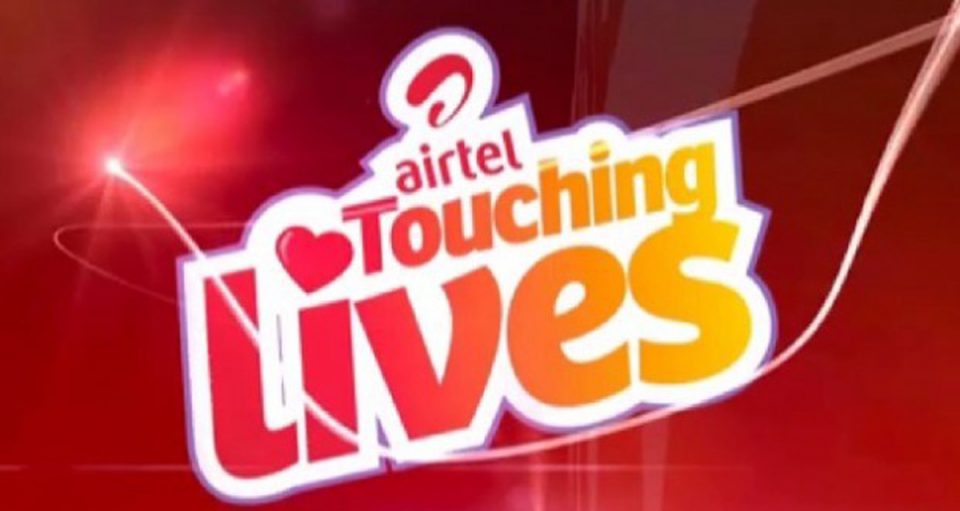 The third episode of the award winning television programme ‘Airtel Touching Lives’ was aired this week on national and cable TV. The episode focuses on Omishakin, a community in Lagos State that has been without electricity for over 13 years.

Due to lack of electricity, the community, in recent times, had experienced multiple security problems as hoodlums swarmed the environs in the dark, putting lives and property at constant risk.

Commercial water boreholes operated by individual members of the community also failed as the owners could not afford the resources to fuel generating sets. This resulted in untold hardship as the community members had to walk long distances to fetch potable water.

The episode showed members of the community as they narrate how the issue of electricity has been a major setback on their businesses and livelihood.

Episode two of Airtel Touching Lives followed the story of Cole Evans, a 28-year-old fitness trainer who had lost all hope following a tragic accident that killed five people on the scene.

Cole was unable to pass urine as the accident left his urinary tract damaged and also fractured his pelvis. He also had to endure the trauma of the incident and soon fell into severe depression.

The episode showed Cole’s journey through recovery after Airtel intervened by supporting him with N8 million for a corrective surgery inthe United Kingdom.

FG asks DisCos to show capacity or step aside