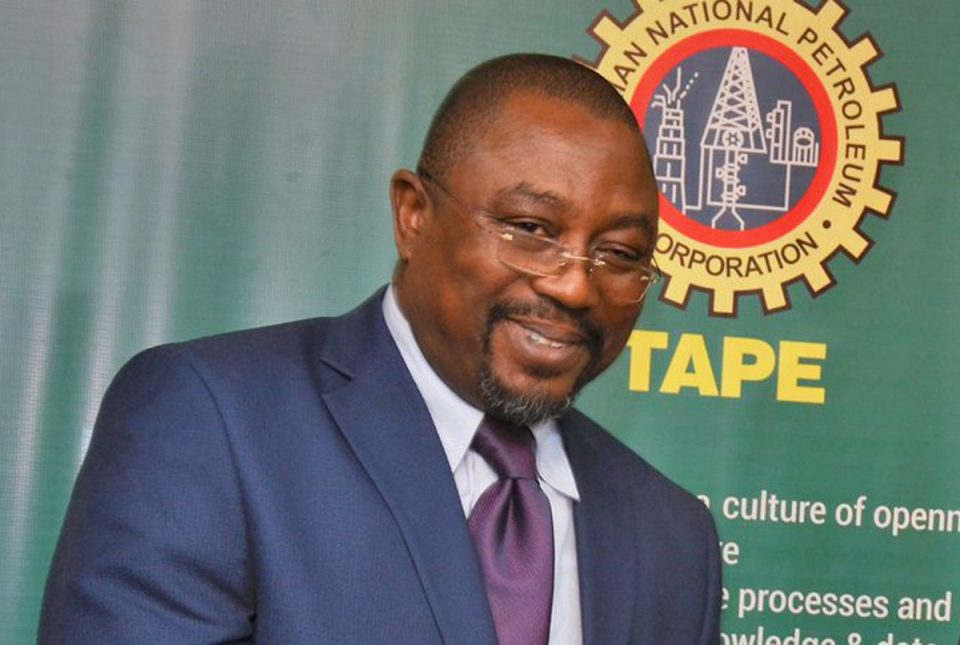 Mr Joe Nwakwe, a former  President, Society of Petroleum Engineers (SPE) says government needs to be encouraged in its efforts to ensure full deregulation of the downstream oil sector.

Nwakwe made this on Saturday in Abuja.

He said that though it looked like the policy came at the wrong time due to the impact of the COVID-19 pandemic, it was a step in the right direction.

“I think this is the right policy but the timing may not be right given COVID-19 challenges, but I wish we had done this many years ago.

“Government has shown courage by doing this and should be encouraged to do it well.

“They certainly can do more in terms of planning and communication,” he said.

According to him, there is the need for a clear plan with provision for palliatives, which should be well communicated to all stakeholders.

He said that over the years, the country had seen a long period of price fixing, a regime that had not helped the downstream.

Nwakwe  said this had not attracted investments and growth in that sector as expected.

He said that as the country celebrates its 60th independence, government should devise a plan to include prioritising key infrastructure spending from whatever savings would accrue from the subsidy removal.

“Dedicating such savings to a major infrastructural project will pay out for the suffering masses ultimately,” he said.

Federal Government had in March announced full deregulation of the downstream stream oil sector with a monthly price fixing according to market forces.

The price of Premium Motor Spirit (PMS) also known as petrol increased from N138 in April to N163 in September.

Consumers not at ease with petrol price, electricity tariff hikes’

SERVICOM condemns use of one scanning machine at Airport