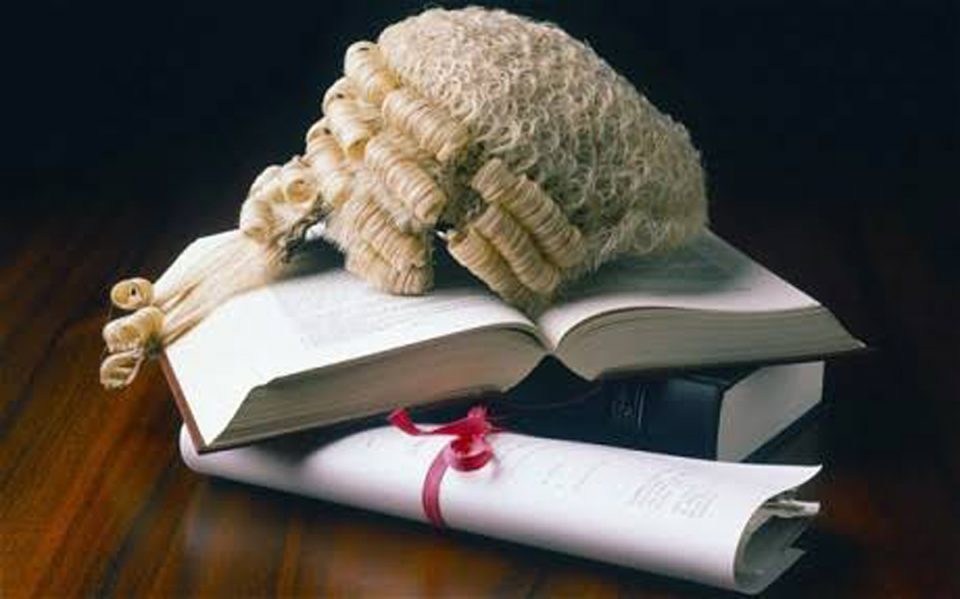 Human Rights Activists, Lawyers, community and religious leaders have raised concern over increase in cases of incest in the country, saying it could lead to disintegration in the lineage arrangement, if not checked.

In their responses to News Agency of Nigeria (NAN) survey across the country, the respondents attributed the abysmal collapse of morality, especially as regards incestuous relationships, to the quest for wealth being pursued without decorum.

They enumerated the consequences of incest on the society as being too grave; saying the imposition of death penalty on culprits as prescribed by some religions, was aptly justifiable.

They noted that most victims of incest were females, with considerable percentage of girls that were either minors, or had just attained age of puberty.

Mr Ardo Buba, the Secretary of the Nigerian Bar Association (NBA) in Borno said considering the continuous deterioration of morale, which had paved way for incestuous relationships, no degree of sanction should be considered outrageous.

Buba attributed the trend to lack of adequate mechanism to prosecute offenders and discourage such abuses, as well as the reluctance to report such incidents to the appropriate authorities.

“Such cases are under reported by families of the victims, thereby denying them (victims) access to justice.

“Sometimes cases are reported only when the victim summons courage to speak out; government agencies, parents and all responsible adults should help protect children from perpetrators through adequate sensitisation.

“There is no reason to protect rapists, paedophiles or those engaged in incest. No law has also exonerated any parent from being punished when found culpable, irrespective of his or her relationship with the victim,” he said.

Commenting further on why people engage in incest, Buba noted that most cases of incest, sodomy and other unnatural sexual intercourse were instigated for ritual purposes.

According to him, the Bar had established a mobile unit to support victims of domestic and gender-based violence, especially displaced persons in the state.

Alhaji Usman Mala, a community leader in Nayi Nawa, Yobe, said ‘’there are strong cultural values against incest and this has made it a despicable act or a taboo”.

“Anyone who engages in incestuous relationship will be ostracized by the community and this has strongly checked such occurrence in the society,” he said.

On its part, Bauchi State Shariah Commission said it recorded no fewer than 30 cases of incest in 2019, saying the development had become a threat to moral upbringing of children in the state.

Mr Adamu Shehu, spokesman of Jigawa Command of the Nigeria Security and Civil Defense Corps (NSCDC) said suspects often gave many reasons for committing incest, but added that the “devil” had always been made the scapegoat.

Shehu said whenever such suspects were interrogated, they always attributed their actions to ‘the work of the devil’ and rituals.

He also said that some victims or their parents attributed such acts to poverty, as they were lured by gifts and money.

The spokesperson, however, identified ignorance and isolated life-pattern as other factors responsible for the menace.

According to him, consequences of incest are virtually the same with those of rape, which include feeling of isolation, shame, guilt and poor self-esteem, among others.

“There is also a tendency for victims of incest to suffer from other disorders, such as sleep disturbances, nightmares, depression and eating disorders,” he explained.

Mr Audu Haruna, Director, Social Welfare Department, Adamawa Ministry for Women Affairs, Youths, and Social Development, said there was no official record of cases of incest in the state.

“I personally heard about incest cases in the state, but officially, we do not have any report or record in respect of such matter,” Haruna said

Haruna attributed the causes of incest case to ritual belief for materialism and other personal gains.

However, Mrs Esther Simon of Child Rights Network, an NGO based in Adamawa, said incest cases were rampant in the state, citing as an example, the case of a boy caught sleeping with his mother.

She said that upon investigation, it was discovered both were under the influence of drugs when they committed the ugly act.

She noted that drugs abuse and belief in rituals were among the major factors pushing people into committing incest.

Speaking from religious perspective, Alhaji Abdullahi Damare of Adamawa Muslims Council linked the menace to the collapse of societal values.

“Many people now attached more value to materials and are desperate to make it through rituals that push them into such acts,” Damare said.

On the security aspect, DSP Sulaiman Nguroje, the spokesman of the Adamawa Police Command, said there were rampant cases of rape of minors in the state being perpetrated by either their relations or those very closed to the victims.

In Gombe state, Commissioner for Women Affairs and Social Development, Mrs Naomi Joel, called for a review of the laws in the state to prescribe stiffer penalties against culprits of incest.

She said the increase in cases of incestuous relationship was alarming, hence the need for the government to adopt stringent measures that would serve as deterrent.

She cited as an example, a case of a father and son in Gombe jointly having the canal knowledge of his (father’s) biological daughter, resulting in pregnancy.

“My ministry reported the matter to the police but the father took to his heels and is now at large,” she revealed.

Malam Ibrahim Yusuf, chairman, Association of Non-Governmental Organisation (ANGO), Gombe state chapter, said whenever they came across such cases, they assisted the victim with psycho-social support.

He said what they normally do was counseling first to enable the victim overcome stigma and be free from depression.

Malam Mohammad Bununu, an official of the commission, told NAN that the culprits were mostly males.

According to him, fear of stigmatization is the major challenge of relatives of victims, which has been hindering investigation that will lead to punishment.

“The penalty in Islam is death but because of fear of stigamatization of either the victim or the culprit, relatives tend to drop most of the cases, therefore, the accused go free,” he said.

In his contribution, an Islamic scholar in Bauchi Malam Jamil Mohammed, said the act of incest could lead to disintegration in lineage.

Mohammed urged the governments to take adequate measures by being decisive on culprits, as well as relatives that shielded them.