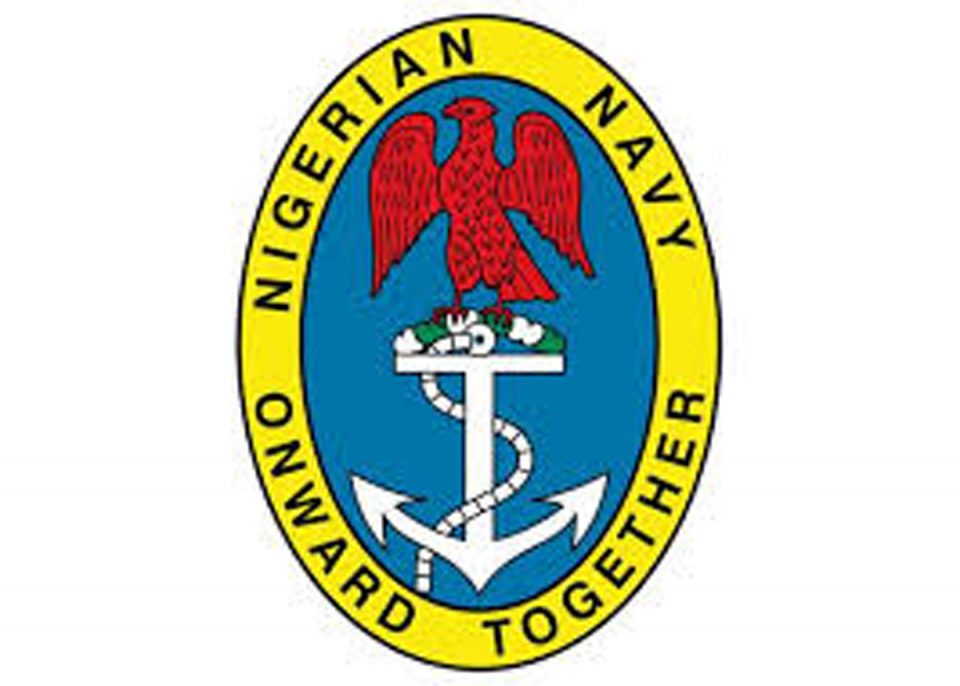 The Flag Officer Commanding  Western Command (FOC), Rear Adm. Oladele Daji, on Saturday said that the inauguration of the Exercise TREASURE GUARD II was to increase the confidence of the global shipping community.

The exercise which started on March 21 will end to March 24.

He said that the first edition held in the Eastern Naval Command recorded success.

He said that the achievements were recorded during the Treasure Guard hosted by the Eastern Naval Command in 2016.

He said that in the course of the exercise, a lot of vessels engaged in illegal activities were arrested.

“They were switching off their automatic Identification Systems, they were arrested and that gave the Seafarers confidence to once again ply our routes.

“If you look back, about four years to five years before then, there were concerns about ships calling at Nigerian Ports.

“That is why we deemed it important again to re-enact Exercise Treasure Guard II to increase the confidence of the global shipping community in Nigerian waters,” he said.

He commended the Chief of Naval Staff (CNS) on his commitment in ensuring that the Nigerian Navy continued to collaborate with other maritime agencies.

“It is very important that we acknowledge the Chief of the Naval Staff for approving the transmutation of the Nigerian leg of Exercise OBAGAME EXPRESS 2020 which was cancelled due to the health concerns.

“And the approval of Exercise TREASURE GUARD 11 is a clear demonstration of the avowed commitment of the CNS to harness and deploy all the capabilities of the Navy in conjunction with other agencies.

“That is to ensure that collectively we secure and protect all the assets in our waters,” he said.

Daji said that the cancellation of the OBAGAME Express did not have any adverse impacts on the TREASURE GUARD.

“We have prepared for this exercise for over three months; we have had a series of coordinating conferences with international partners, as well as with the Maritime Law Enforcement Agencies.

“So, the cancellation of the OBAGAME Express didn’t really have any adverse impact on our preparations.

“As you can see, all the ships have taken their logistics provided by the Naval Headquarters and we are good to go,” he said.

Six vessels and two helicopters will be detached from the Naval Air Base to join in the exercise.

NOA embarks on sensitisation of electorate in North/West