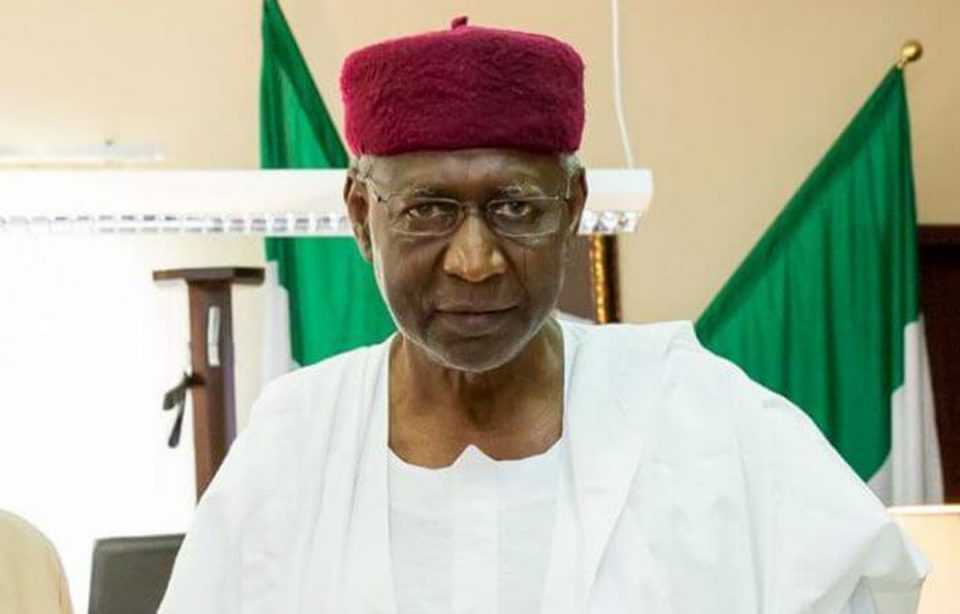 Three staff of the Chief of Staff to the President, Abba Kyari, are said to have tested positive to the CoronaVirus.

Although it has not been confirmed, the Presidential Villa, has scaled down the number of reporters to cover activities of the President, during the period of the current restrictions announced by the federal government

A Circular titled “COVID-19: DOWNWARD REVIEW OF CORRESPONDENTS’ PRESENCE IN THE PRESIDENTIAL VILLA”, signed by the Deputy Director of Information, at the State House, Attah Esa, Presidency selected eight reporters and five Cameraman to report events, until further notice.

The decision, according to Esa, follows the “current restriction in the Federal Capital Territory (FCT) against gathering of not more than 50 persons at the same time at any venue, as well as to be able to maintain social distancing following the spread of Covid-19 pandemic”.

“Accordingly, only the under listed correspondents are to enter the Villa for media coverage of any event beginning from Wednesday, March 25, 2020 until further notice as the Covid-19 incidence will dictate.

The Photographers include those of ThisDay, Leadership, Daily Trust, Guardian and Vanguard.

“During this interim arrangement, we advise those who are not represented in the above list to liaise with those listed for necessary information/news as well as the Information Officers in the President’s Media Office.

“We plead for your understanding and cooperation as the Security Department enforces the restriction measure during this trying period.

Cashless: Eko DisCo to eliminate use of cash payment