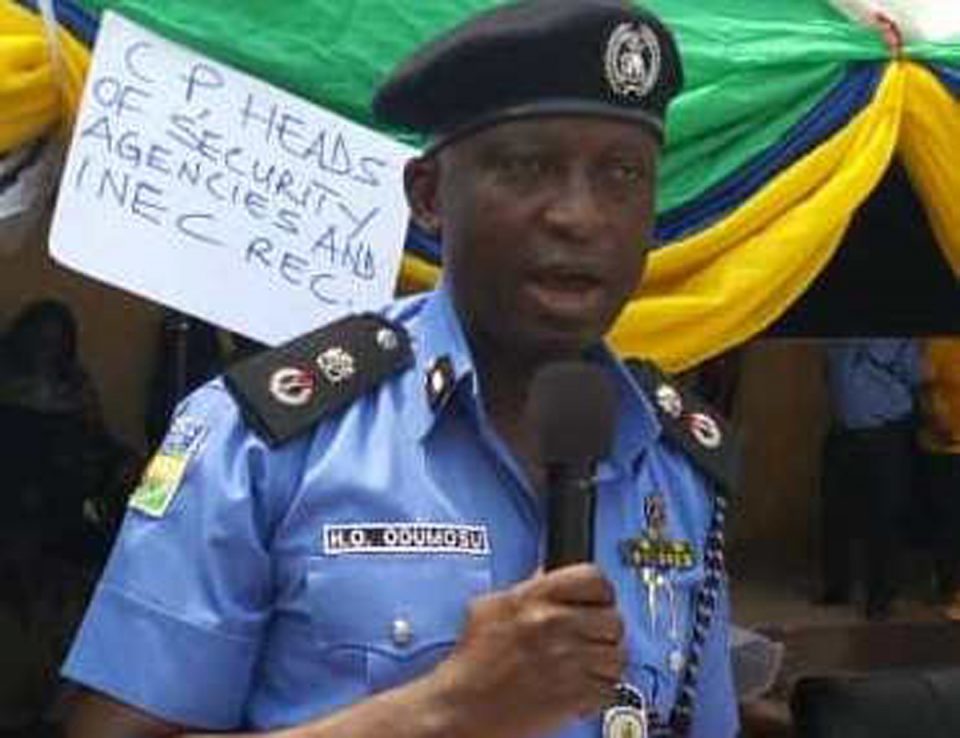 Hakeem Odumosu, the Commissioner of Police, Lagos State Police Command, has expressed satisfaction with the level of compliance with the directive of the state government to close all major markets.

The state Police Public Relations Officer, DSP Bala Elkana, made this known in a statement made available to newsmen in Lagos on Thursday.

Elkana said that Odumosu went round major markets and businesses in the state to monitor compliance with the directive issued by Lagos State Government on Tuesday.

He said the directive was for closure of all markets and stores, except markets selling food items, water, medicine, pharmacies, medical equipment and other related essential life -saving products.

“Markets dealing in food stuffs, medicines, medical equipment and other life-saving products were seen carrying out their businesses unhindered.

“All other markets were completely closed by the operators in obedience to the state government’s directive,” he said.

Elkana said that some businesses placed notice on their entrances informing their esteemed customers of the closure.

He said that customers of corporate organisations not affected by the closure order were seen observing the guidelines regarding social distancing and spacing.

“Customers in eateries visited were seen using take away services and not having more than 25 persons at a time,” the police spokesman said.

He said that Odumosu had a stopover at various bus stops where he noticed passengers sitting side by side in buses without recourse to social distancing guidelines.

“Odumosu advised motorists to put two passengers per row instead of the usual four, to avoid body contact,” he said.

Elkana said that the commissioner of police appreciated Lagosians for their patriotism in obeying the safety regulations put in place by government.

“Together we will stop the spread of COVID-19.