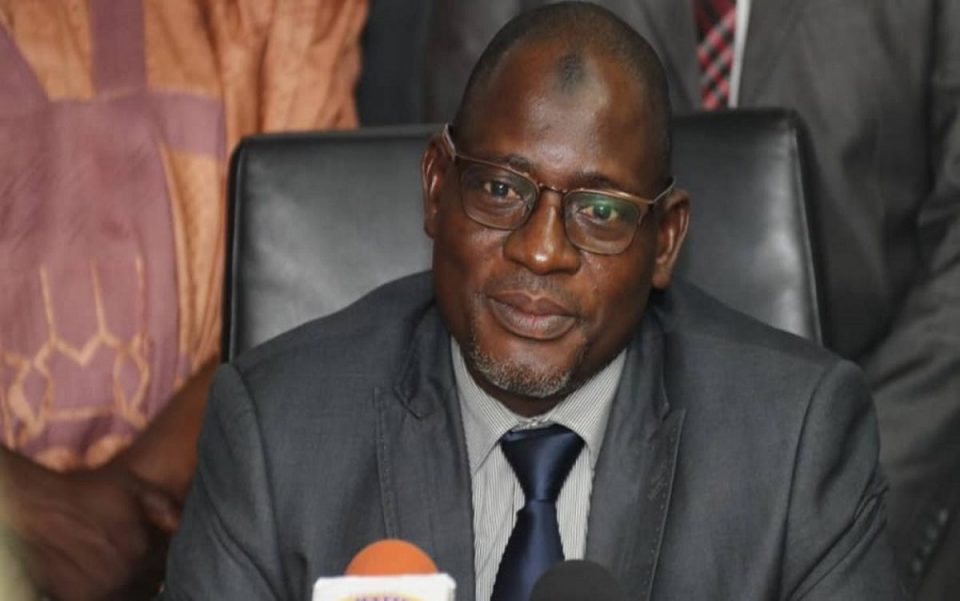 The Federal Inland Revenue Service (FIRS) says it has collected N1.123 trillion revenue in the First Quarter (Q1) of 2020.

The FIRS made this known in a statement issued by Mr Abdullahi Ismaila, Director, Communications and Liaison Department of the service in Abuja on Thursday.

He said the service recorded seven per cent increase in its collection target for the first quarter of 2020 in spite the global economic challenge owing to COVID-19 pandemic.

Ismaila stated that there was unprecedented increment in the first quarter 2020 when compared to the same period in the last fiscal year, 2019’s first quarter.

“No doubt as a direct result of blockage of leaks in that revenue flow by the wide-ranging reforms inaugurated at the FIRS by its newly appointed Executive Chairman, Mr Muhammad Nami, immediately he assumed office in December 2019,” he said.

The director recalled that since he took the mantle of leadership at the FIRS, Nami has instituted a regime of policy reforms anchored on deployment of Information Communication Technology (ICT) to block tax leakages and motivated members of staff by restoring a number of their statutory roles hitherto outsourced to private consultants.

He added that moving forward the on-going reforms and deployment of more ICT platforms at the FIRS would take its root in Q2, while the service expected a brighter outlook in revenue collections.

Ohanaeze’s endorsement of Atiku all chaff, no substance – President Buhari

Naira exchanges at N450 to dollar