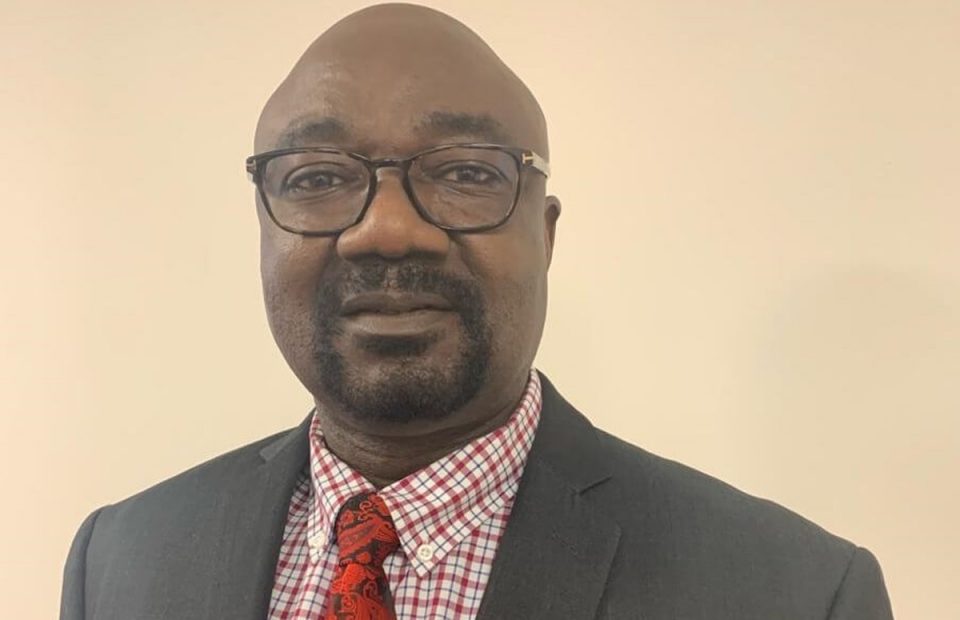 The management of the Nigerian National Petroleum Corporation (NNPC) has commended the Governor Nyesom Wike of Rivers State for his timely intervention which has resulted in the smooth distribution of petroleum products to Rivers State neighbouring states.

A press release by the corporation’s Group General Manager, Group Public Affairs Division, Dr. Kennie Obateru, quoted the Managing Director of the Petroleum Products Marketing Company (PPMC), Mr. Musa Lawan, as saying that Governor Wike’s intervention, by way of relaxing the stay-at-home order as it affected petroleum tanker drivers, went a long way in restoring normalcy to the fuel supply and distribution system in Rivers State and the environs.

The PPMC boss stated that despite the stay-at-home order, vessels laden with petroleum products were berthing the shores of Nigeria to guarantee products supply continuity, assuring that the question of shortage of petroleum products does not arise at all.

“Everything in terms of petroleum products supply and distribution across the country has normalized. With respect to Port Harcourt, we had a grid lock about two days ago that built up around the Imo River which restricted movement of trucks and loading of petroleum products from Port Harcourt to neighbouring states. But as we speak, that gridlock has disappeared and I would like to thank His Excellency, Chief Nyesom Wike, for personally intervening with his team. Tankers can now go in and truck out petroleum products and deliver to neigbouring states,” Lawan said.

He said the Management of the NNPC under the leadership of the Group Managing Director, Mallam Mele Kyari, was appreciative of initiatives like that and appealed to other governors to rapidly intervene in such situations to avoid shocks in the fuel distribution and supply system across the country.

He appealed to motorists not to engage in panic buying of petroleum products, especially petrol, noting that with the ample supply of the products, there was no need for anybody to stock up the product in jerry cans to avoid the danger of inferno at homes.