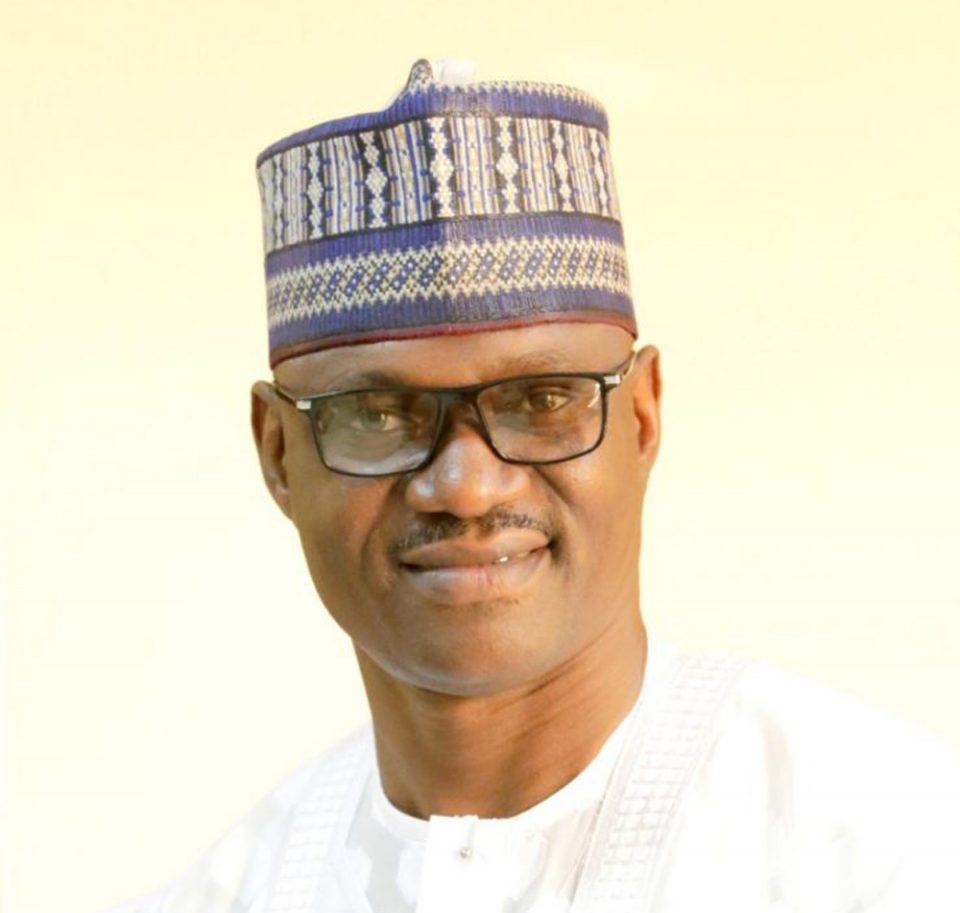 The Lagos House of Assembly on Friday approved Gov. Babajide Sanwo-Olu’s request for a Unified Fibre Infrastructure and Connectivity Project in a bid to harmonize telecommunications cables in the state.

The House gave the approval sequel to the report submitted by the Chairman, House Committee on Public Private Partnership (PPP), Mr Lukmon Olumoh (Ajeromi/Ifelodun I), during plenary.

Sanwo-Olu had forwarded a letter titled; “Request For Ratification by the Honourable House of Assembly of the Lagos State Unified Infrastructure and Connectivity Project.

The letter was read during plenary on May 7 by the Speaker, Mr Mudashiru Obasa, who committed it to the committee on PPP for scrutiny before ratification by the House.

Olumoh explained that the project would involve the deployment of unified fibre duct infrastructure for carrying telecommunications cables and other wired infrastructure.

According to him, this is to support operators of telecommunications and other relevant utilities and also to provide infra and connectivity requirements for the state.

The lawmaker said that the agreement letter mandated implementation of a “Dig Once” policy in a bid to eliminate fragmentary and or constant digging of state roads and associated Rights of Way of Operators.

“The agreement further stipulates that the project partnership will last for an initial term of 25 years, which may be extended by the parties, in writing, prior to its expiration or by effluxion of time, on mutually agreed terms and conditions.

“By agreement, the company is to pay to the state coffers a fee of 10 per cent of the revenues generated from the lease of the ducts to operators.

“In addition, the company will also provide the state government with duct capacity and dark fibre to Points of Interest (POI) in accordance with agreed terms,” the chairman said in the report.

He explained further that the project, which was under the state’s Public Private Law, was being handled by Messrs Western Telecommunications And Engineering Services Metro Ltd.

Olumoh said the committee had deliberated extensively on the matter by inviting the Office of Public Private Partnership (OPPP) with some of their officials and the concessionaire.

Olumoh, however, revealed that the project was about laying of fibres by the concerned company and that it had nothing to do with 5G or Coronavirus.

He added that the issue of 5G and Coronavirus came up during interactive sessions with the company and that they were told that it had nothing to do with 5G because it was just fibre that was laid.

According to him, the cable does not cause radiation, and if any, according to experts, it is less than what you get from radio frequency.

Olumoh stressed that the project was about developing the state infrastructure.

The report was subsequently taken as the decision of the House after debate by members present and a voice vote which was supervised by the speaker.

South East has no issues with my nomination- Obi