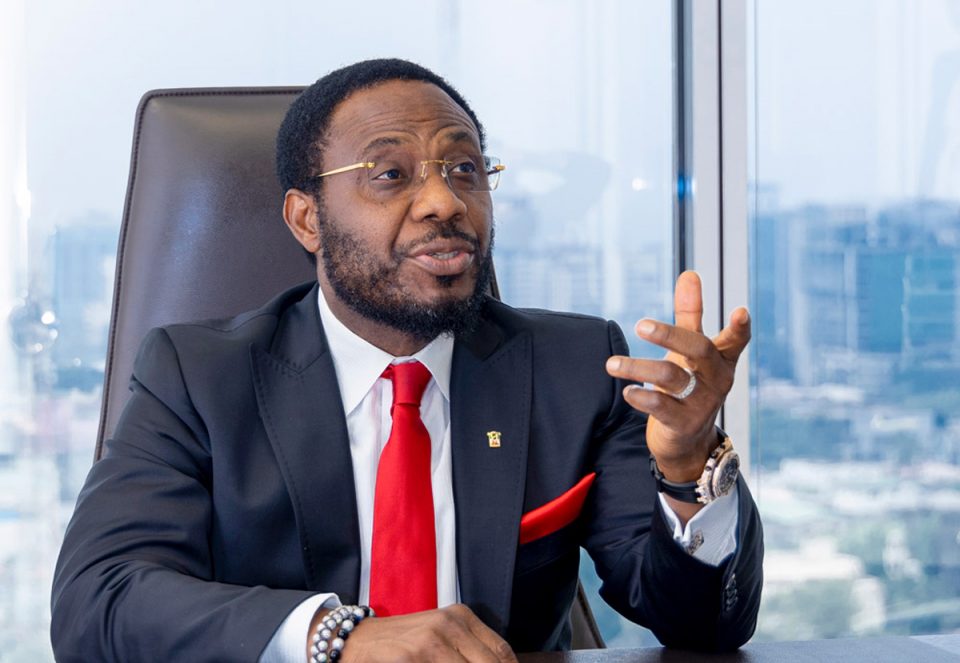 CEO of a power generating company, Century Power Generation Ltd, Dr. Chukwueloka Umeh has stated with the global plunge in oil prices, there is no better time for the Federal Government to take definitive and courageous steps towards diversifying the economy.

Speaking during an online interactive session with the media, Umeh said it was still unthinkable that despite the fact that Nigeria has the world’s ninth-largest deposit, it still grapples with power generation and distribution issues in spite of millions of dollars spent on foreign experts, countless committees, public-private stakeholder meetings, and so on.

He said: “In the face of the cyclic oil prices, we must now see a Nigeria without oil and immediately start diversifying to agriculture and manufacturing. In order to do this successfully, the gas and power industries need to be unshackled and supported to encourage substantial private investments and growth.

“Nigeria should essentially be a gas-producing country that happens to produce some oil. It is time to do things differently. We should stop the endless committee meetings, conferences and engagements.

“Pick a set of regulations, such as the ones that birthed the only project-financed power plant in Nigeria to date, Azura power, respect contracts and the rule of law to give local and foreign investors comfort, and just get it done.

“We have all the expertise we need to make the industry work, so let’s stop searching for the perfect solution elsewhere. Take whatever we have, and just make it work.’’

He said investors are not ploughing the much-needed resources into gas and power projects for several reasons, including constantly changing regulations, difficulty in enforcing agreements, ease of doing business and unrealistic tariffs.

According to him, the Federal Government needs to relax its regulations enough to allow a real gas and power sector to come into existence and actually grow in a measurable form driven by the private sector in partnership with the FG.

He cited the example of several private estates in Lagos where steady, uninterrupted power is being supplied to as a result of the cost reflective tariffs residents pay, which is far less than what they would have paid to operate fuel or diesel generators with the related health and safety hazards they come with.

This, according to him, can be replicated on a larger scale across the country if the companies within the entire gas and power value chain are allowed to work under relaxed regulations as well as charge cost-reflective tariffs.

Umeh praised the Federal Government’s efforts so far to deregulate the power sector but urged them to do more and do it with more urgency to help stem the alarming growth in unemployment rate in the country.

He argued that once the power industry works and adequate power supply is guaranteed, investors will begin to see the country as an investment destination.

“We must however understand that the privatisation of power does not guarantee immediate availability of power because it takes at least three years to build a power plant from ground breaking to actual generation.

“Private companies should be encouraged and incentivized to build power plants as well as strengthen transmission and distribution networks knowing that their investments will eventually be recovered through cost reflective tariffs.”

“One of such projects is the Century Power Okija IPP, which is projected to generate about 1500 MW of power when its three phases are completed.”

World airlines’ debt to hit $550 billion by end of year