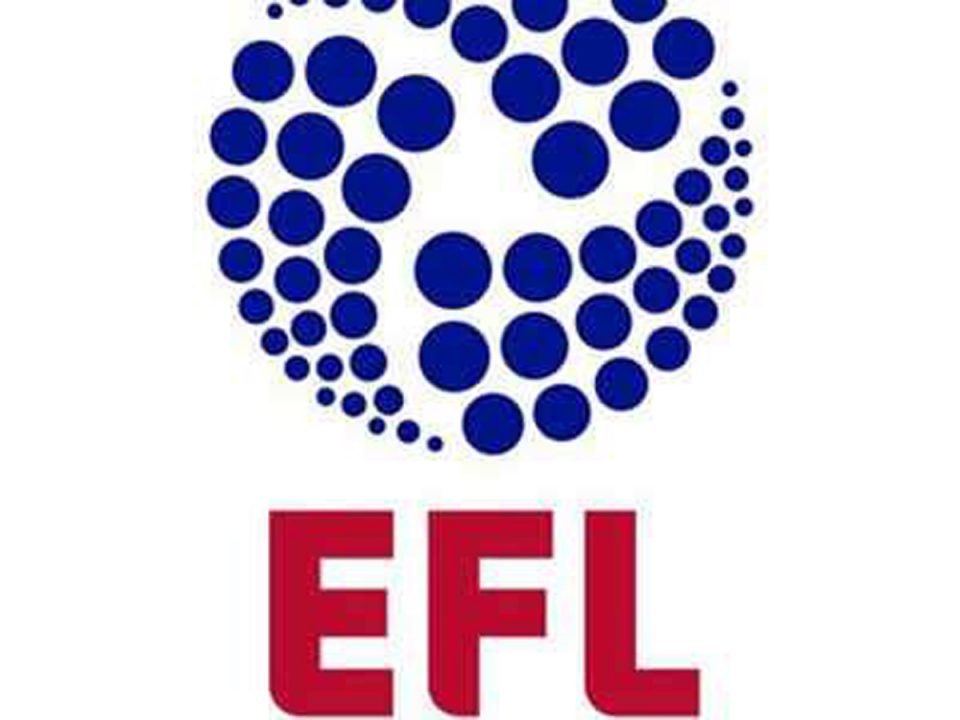 Ten individuals from eight Championship clubs in England have tested positive for the novel coronavirus in the latest round of tests, the English Football League (EFL) confirmed on Saturday.

In a statement, the EFL said 1,058 players and staff from England’s 24 second-tier clubs had been tested for the virus on Thursday and Friday.

“Those players or club staff who have tested positive will now self-isolate in line with the guidelines provided by the EFL and only those who have tested negative will be permitted to enter training ground facilities,” the statement read.

The EFL did not identify the individuals although Preston North End confirmed that striker Jayden Stockley had tested positive and was asymptomatic.

The news came after the latest round of Premier League tests produced no new positive tests.

In the three previous rounds of Premier League testing since players resumed training, there were 12 positive tests.

Championship clubs have unanimously agreed to try to complete the season, while League Two clubs are in favour of curtailing the campaign.

Clubs in League One (third tier) have so far failed to reach an agreement on how to end the season.

FG, Marketers to Meet over Price of Petrol