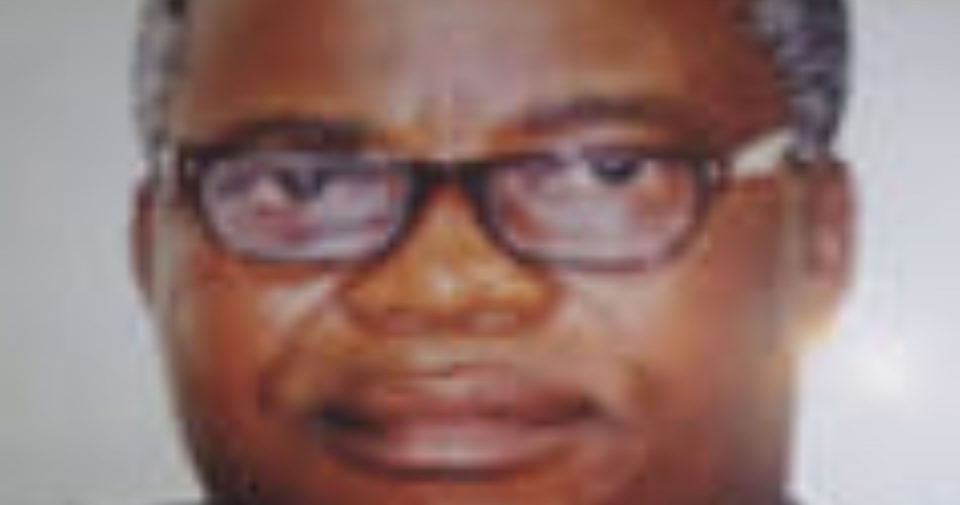 In a tweet on Saturday by the Chief Press Secretary to Lagos State Governor, Mr Gboyega Akosile, disclosed that the appointment of Mr Metillelu is for a period of three months, effective from June 1st.

‘According to a release from the Office of the Special Adviser to the Governor on Education, Mr Tokunbo Wahab, the appointment is sequel to the expiration of the five-year tenure of the current Rector of the Institution, Mr Samuel Oluyinka Sogunro on May 31, 2020.

‘The process for the appointment of a substantive Rector for the institution is ongoing by the Office of the Special Adviser on Education, Mr Tokunbo Wahab, with the screening and clearance of 17 out of the 25 applicants for the post of the Rector.’

Mr Metillelu, prior to the present appointment, was the Deputy Rector (Academics) of the institution.