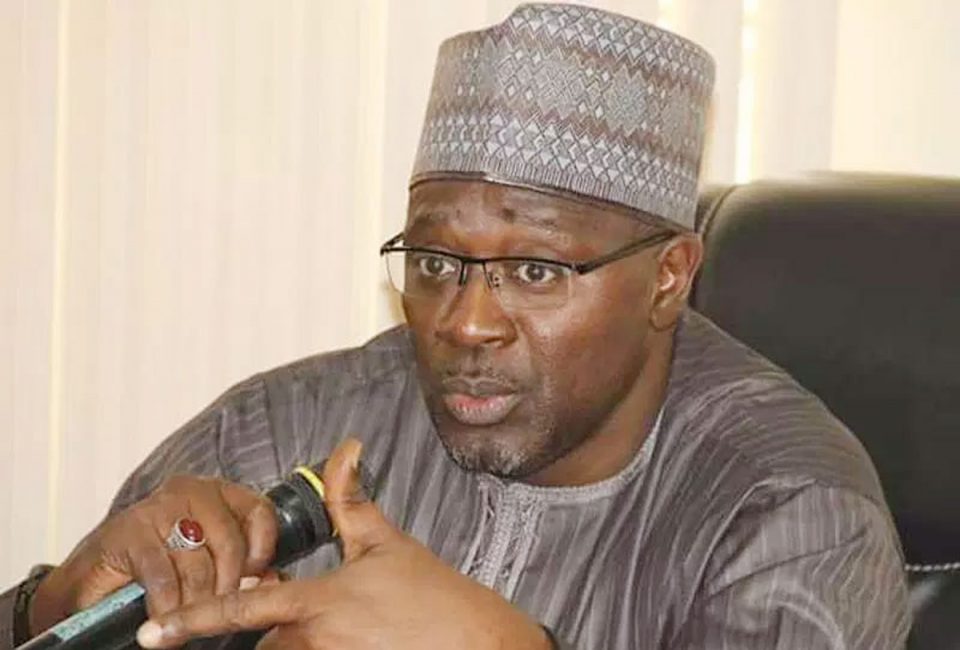 The Federal High Court in Abuja on Wednesday dismissed the no-case submission filed by the suspended Director-General of the National Broadcasting Commission, Kawu Modibbo, in respect of the N2.5bn fraud charges instituted by the Independent Corrupt Practices and Other Related Offences Commission.

Modibbo had in his no-case submission, which he filed after the prosecution presented its witnesses and exhibits, urged the court to dismiss the case without the need for him to enter defence.

But ruling on Wednesday, Justice Folashade Giwa-Ogunbanjo dismissed the no-case submission and ordered Modibbo and his two co-defendants to open their defence.

The judge held that contrary to their contention, the prosecution established a prima facie case against them warranting them to offer defence.

She adjourned till July 1, 2 and 3 for the defendants to open their defence.

The ICPC had charged Kawu, the late Chairman of Pinnacle Communications Limited, Lucky Omoluwa, and the firm’s Chief Operating Officer, Dipo Onifade, as defendants in the case involving N2.5bn which was allegedly misappropriated in the course of disbursing the seed grant for Federal Government’s Digital Switch-Over  project.

No ban on use of smartphone around polling units – INEC