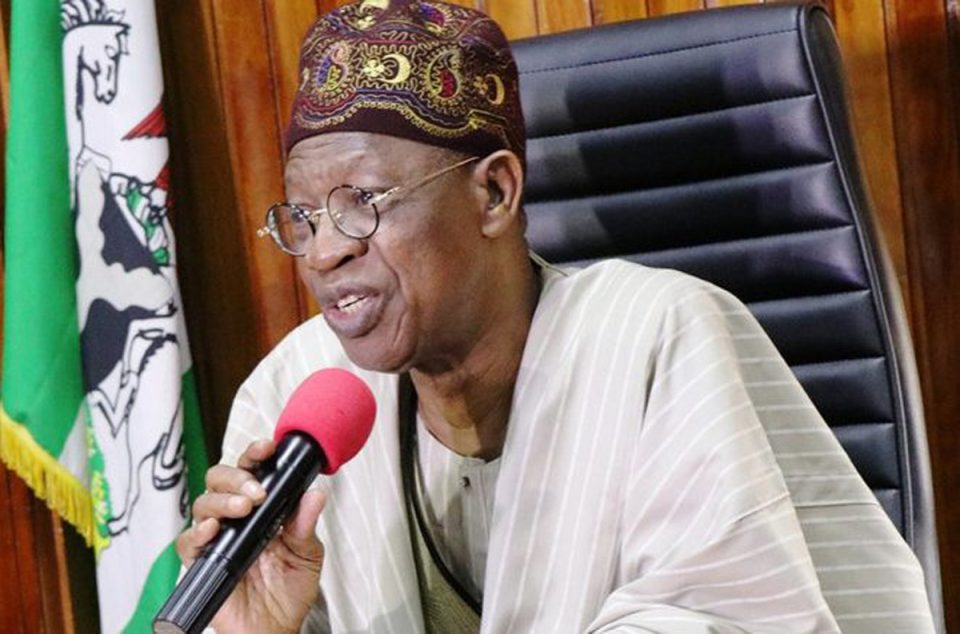 The Federal Executive Council (FEC) has approved the reimbursement of funds expended on federal roads by some state governments.

The memo for the reimbursement was presented by Minister of Works and Housing, Babatunde Fashola, at the third virtual council meeting, presided over by President Muhammadu Buhari inside the Council Chambers of the State House.

Information and Culture, Lai Mohammed, who briefed the media, said council has also warned there would be no reimbursement in future  should any state government venture into such projects without the nod of the government at the center.

“You will recall that in 2016, 36 states of the federation sent a very huge bill to the Federal Government  asking for compensation for money that they have expended on federal roads. This prompted Mr. President to set up a committee to go and verify the claims of these 36 states, whether indeed these projects were actually constructed, were they completed, in line with the Federal Government standards.

“An inter-ministerial committee, chaired by the minister of works and housing also had ministers of education, transportation, finance, minister of state go works, DG BPP and permanent secretary cabinet office as members.

“At the end of that exercise, the committee recommended that the Federal Government should refund N550,364,297.31 billion to 31 of the 36 states, after they were convinced that, yes indeed, the projects were completed and there were Federal Government roads. But the claims of five other states, Cross River, Rivers, Ondo, Bayelsa and Osun failed on the grounds that they did not do proper documentation and they committee felt they needed proper documentation.

Mohammed said the committees confirmed the roads and the bridges, that not only were they completed, they are in substantial good form, adding that some of the bridges and roads were built about 10 years ago.

He said the modalities of refund is being worked out and payment will be made over a period of time.

Minister or Aviation, Heidi Sirika, said council approved N1.659,596,908.78 billion for consultancy services for pro-contract services for the design and construction of Abuja’s second runway with a completion period of 12 months.

He said the contract went to a consortium of consultants comprising two international and one Nigerian consultants.

He said the contract sum included seven per cent of VAT and an exchange rate for the dollar component of $360 to one.

Buhari’s achievements after his tenure in 2023, by Adesina