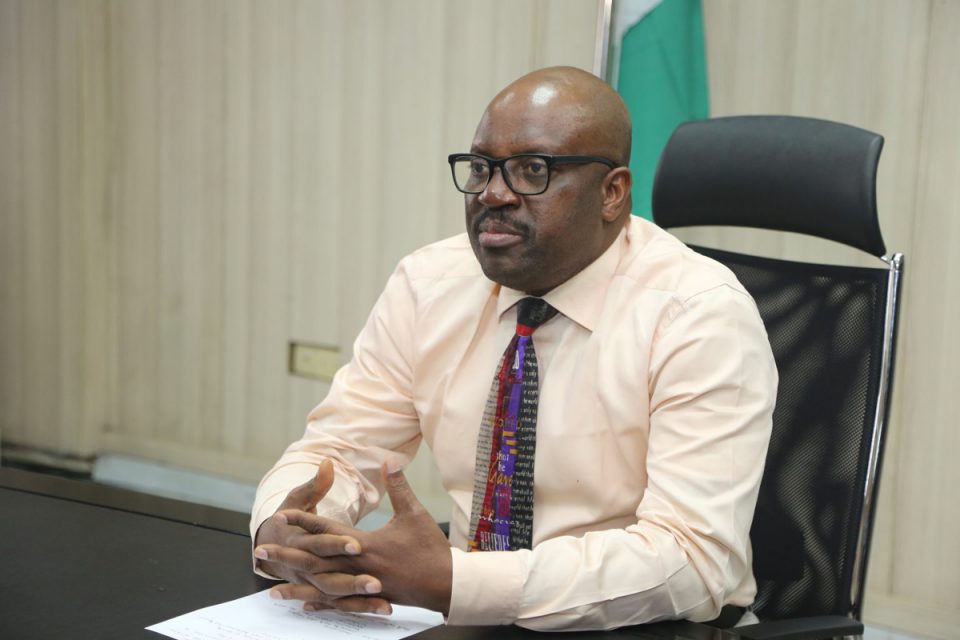 The Niger Delta Development Commission approved N51.6m for its acting Managing Director, Prof Daniel Pondei, for the purpose of hotel accommodation, security and monitoring of projects during the lockdown in April 2020, Sunday PUNCH reports.

The information is contained in the Treasury Single Account schedule of the NDDC with reference number TSA/REC/20/0-1 dated March 30, 2020 and addressed to the Branch Controller, Central Bank of Nigeria, Port Harcourt branch.

The revelation comes amid allegations of deep-rooted corruption in the agency.

According to the document, the transaction was initiated by one Effiong Henry and reviewed by Ebe Peter while the internal audit check was done by one Ihejirika U.A.

The final authorisation was signed by the acting MD of the agency.

The PUNCH reports that the Federal Government had in the last two months placed a ban on interstate travel while most government agencies are not working in full capacity.

Speaking with The PUNCH on Thursday, the Spokesman for the NDDC, Charles Odili, said the N61.6m was not for the acting MD’s personal use but for his office.

He said the office of the acting MD continues to function even during the lockdown.

Odili said the remainder of approved funds were usually returned to government’s coffers.

The spokesman said those leaking the internal memos of the commission were doing so to scuttle the ongoing internal audit.

He said, “That matter is being misconstrued. Managing directors usually get imprest and the imprest is not even put together by the MD but the admin department and it is done every month. It covers the office of the MD and a wide spectrum.

“It is retired at the end of the month. The issue here is that there is a forensic audit in place and people don’t want this forensic audit to succeed and they are doing everything to discredit those superintending the forensic audit. That is what is playing out.

“Although there was a lockdown in about three states, some states relaxed theirs and movement was unimpeded. The MD’s members of staff were visiting sites to verify projects.”

What Nigeria must do to attract FDIs like China, India, others – Chukwu

How we uncovered $55b unremitted by IOCs —Firm