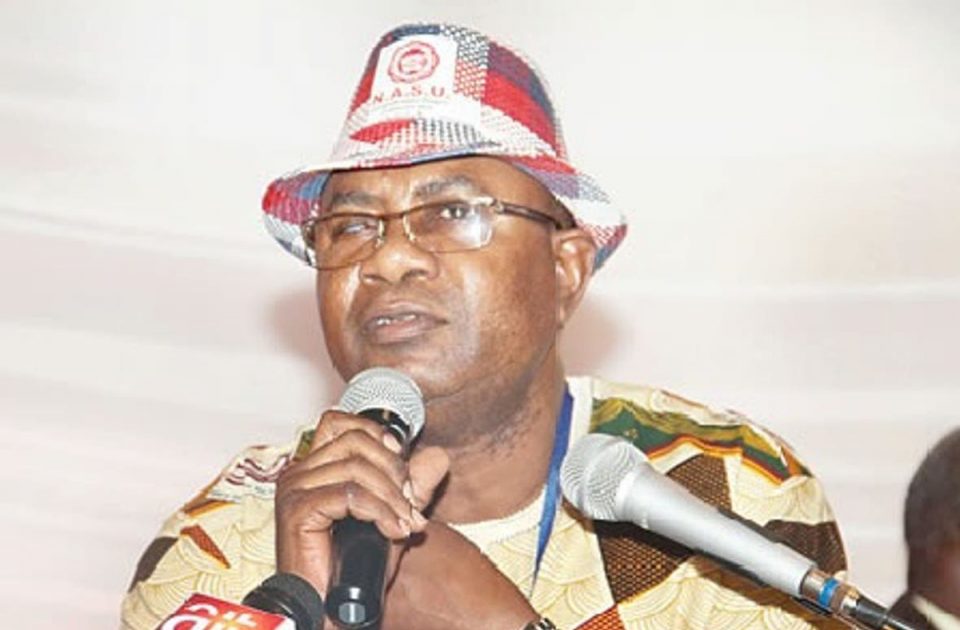 The Non-Academic Staff Union of Educational and Associated Institutions (NASU) has joined other stakeholders in the country calling for the immediate reversal of the hke in pump price of petroleum by the Federal Government last week.

General secretary of NASU, Peters Adeyemi, said the increase cannot be justified, especially at this time when most workers are still struggling and have not yet found their feet financially after most of them have lost incomes and continue to lose incomes and jobs as a result of the COVID-19 pandemic.

“We in NASU see it as an extortion of the downtrodden masses of this country in favour of market forces. It is not only unjust but insensitive. The action has added to the hardship of workers and ordinary Nigerians. We, therefore, call for an immediate reversal by government,” he said.

Adeyemi said the recent Federal Government announcement of the increase in the pump price of petrol from N123 per litre to N143.80 per litre with effect from July 1, 2020, came to the members of the union and indeed all workers in the country as a shock, at a time when most workers were months back in the payment of their rents and other loans.

“NASU will not allow itself to be carried into, or get involved in, the stale discussions about how market prices of petroleum products, especially petrol, are arrived at, because we regard government agencies’ figures on this matter as dubious and the positions of bureaucrats in the petroleum industry on them as very insincere.”

He stated that the bureaucrats heading the agencies and their collaborators in the private sector of the petroleum industry will never allow the nation’s  refineries to work for the simple reason that it gives them the opportunity to continue to build up their foreign currency accounts offshore, which they hold and operate through proxies.

The labour leader lamented that the political ruling class, in the ruling party or opposition parties, and their class collaborators in public bureaucracy as well as  their cronies in the private sector do not care about the price of petroleum products because, like taxes, they do not buy these products with their hard-earned money.

But he reasoned that the effect of the increase on workers was two-fold: “One, workers pay directly, through direct purchase of the product for their vehicles and generators and the other, indirectly, due to the rise it is already causing in the prices of transportation on the very poor roads, consumer goods and essential services.”

He reasoned that Nigerians are always told that the whole issue surrounding the removal of subsidy, if actually any exists, is to free resources for government to do other things that will lead to the economic growth of the country.

“We in NASU see any talk about economic growth without accompanying economic development as dubious. Economic development has to do with citizens’ quality of life and living standards often measured using human development index, which considers literacy rates, life expectancy and poverty rates,” he said.

He also said it was baseless to hinge the increase on the international market, “In view of the fact that we are always reminded by government officials about ongoing practices in the international arena, we call on government and its officials to tell us which oil producing country has increased the price of petroleum products during this period of COVID-19 pandemic.

Nigerians to pay more for electricity in July, Minister insists

PHED appeals to consumers in Calabar over power outage