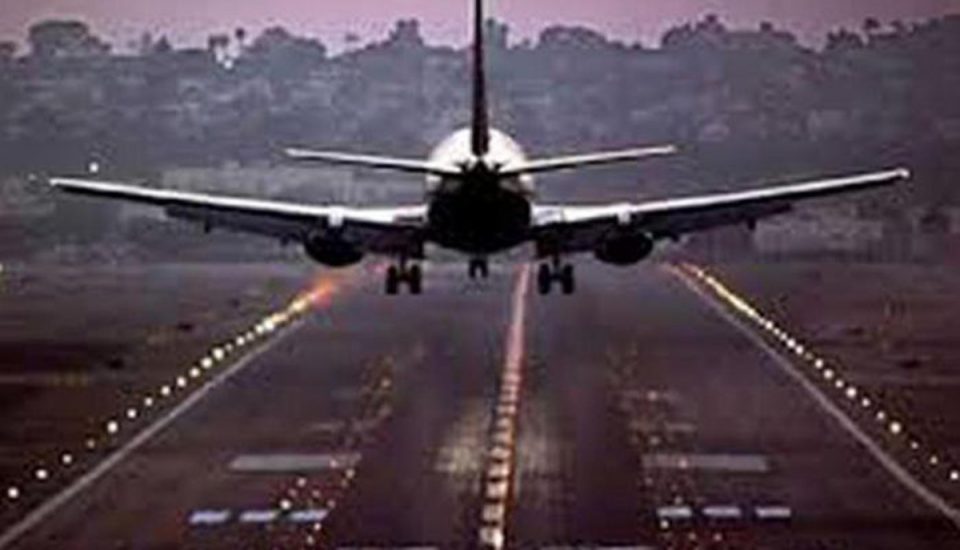 The U.S. Government says it has evacuated no fewer than 100,000 Americans stranded abroad due to the coronavirus pandemic.

The Secretary of State, Mr Michael Pompeo, disclosed this in a statement on Monday, to mark the 231st anniversary of the U.S. Department of State, the country’s “first executive agency”.

Pompeo said the evacuees were brought home on 1,140 flights from 136 countries and territories.

He stated that the department, in partnership with the U.S. Agency for International Development, had facilitated the provision of over 1.5 billion dollars (N571 billion) in COVID-19 aid to U.S. global partners.

The Secretary of State listed other achievements of the department to include, Influencing the lifting of foreign country export restrictions.

He said this was to ensure that medicine, equipment and supplies could flow through private sector supply chains into the U.S. from overseas.

“Since our last anniversary celebration a year ago, we have continued our pressure on the Iranian regime to end their support of terrorism and other destabilising activities.

“We have promoted peace in Afghanistan where parties are on the verge of inter-Afghan negotiations to end forty years of conflict.

“The Department of State has revealed the true nature of the Chinese Communist Party to our allies and partners around the world.

“We also welcomed North Macedonia as the 30th NATO member and released our plan to implement the U.S. strategy on women, peace, and security.

“This is because, empowering women to lead is the right thing to do, and it will make the world safer,” he said.