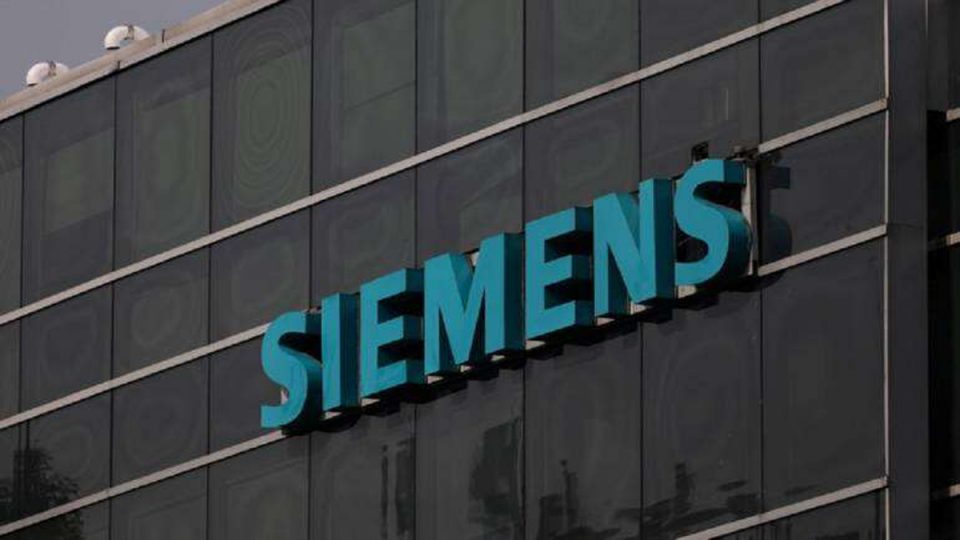 The Federal Executive Council on Wednesday approved the payment of €15.21 million (N6,940,081,465.20) offshore and N1.708 billion onshore as part of Nigeria’s counterpart funding for the power deal with Siemens AG, signed by the Nigerian and German governments in 2019.

The council also ratified the air transport agreement between Nigeria and the United States at its virtual meeting presided over by the President, Major General Muhammadu Buhari (retd.).

The decisions were taken at the virtual meeting of the council presided over by the President, Major General Muhammadu Buhari (retd.).

The Minister of Finance, Budget and National Planning, Mrs. Zainab Ahmed, told State House correspondents at the end of the meeting that the council ratified the President’s anticipatory approval for the funding.

She said the ratification was done based on a memorandum she jointly presented with the Minister of Power, Saleh Mamman.

In July 2019, the Federal Government and Siemens signed a Letter of Agreement on the Nigeria Electrification Road Map after the President and the German Chancellor, Angela Merkel met on August 31, 2018, in Abuja.

Ahmed said the council discussed the first phase of the project which she said was designed to include 23 transmission initiatives as well as 175 separate transformative projects in the electricity distribution franchise.

She said the project would also support the regulator, Nigerian Electricity Regulatory Commission, towards improving metering in the electricity industry in the country.

The minister said, “Mr President and his German counterpart met in Abuja on August 31, 2018, and committed to jointly increase the capacity of Nigeria’s electricity grid from the current capacity of 5,000MW to 25,000MW over a three-phased programme.

“After this meeting, an MOU was executed on July 23, 2019, between the Nigerian government and Siemens AG with the German government support.

“The MOU is designed to deliver this end to end modernisation programme which we are calling the presidential power initiative. The objective of this initiative is to address the intractable problems that have bedevilled the Nigerian power industry, over a period of years.

“The project will be implemented in three phases and the subject of our memo today is phase one.”

The minister said the facility for the programme would be sourced from the German consortium and it would be guaranteed by the German government through Euler Hermes covering 85 percent of the project cost, with two to three years moratorium, 12 years loan repayment period.

“We have a provision in the 2020 revised appropriation for the government’s counterpart funding.

“The Federal Government is taking the loan from the German government with the plan to on-lend this particular loan to the distributing network. So, it’s a convertible loan facility to the DISCOs and we will be working with the DISCOs to restructure an appropriate loan agreement as soon as we are able to close out on this initial phase of the process. Council approved and ratified Mr. President’s approval.”