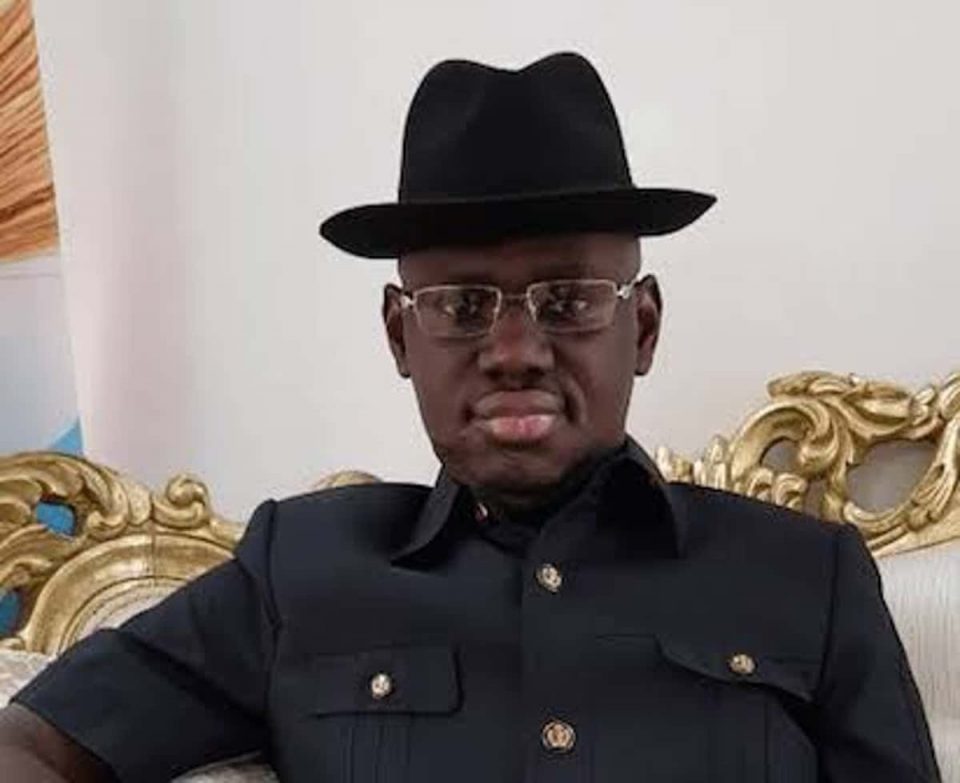 Comrade Timi Frank, former Dep­uty National Pub­licity Secretary of the All Progressives Con­gress (APC) has frowned at the graveyard silence of the President Muham­madu Buhari-led over the $2.5billion stolen crude oil as he vowed to lead a pro­test against the Federal Government.

The activist maintained that documents recently unearthed showed how 48 million barrels of Nige­ria’s Bonny Light Crude, valued at $2.5 billion was stolen and sold in China by some officials of the Nige­rian National Petroleum Corporation (NNPC) in connivance with top func­tionaries of the Buhari’s regime.

Frank made the asser­tion in a statement made available to newsmen on Thursday, stressing that the failure of the presidency to condemn the crime and act to bring the conspirators to book could only point to tacitly support by the fed­eral Government.

The former APC chief­tain wondered why histo­ry seemed to have repeated itself under President Bu­hari as Minister of Petro­leum Resources in the last five years.

He recalled the missing “53 suitcases” saga in 1984 when Buhari was Military Head of State, pointing out that again, $2.8billion oil money disappeared in similar circumstances when Buhari was Federal Commissioner in charge of Petroleum under the Olusegun Obasanjo regime in 1978.

He added that now, an­other $2.5billion had again been allegedly stolen un­der the watchful eyes of Buhari as President in a democratic setting, mak­ing it seemed as if he was in support of the crime.

The activist lamented that his earlier call on Pres­ident Buhari to sack, arrest and prosecute government officials responsible for the reprehensible act fell on deaf ears; he insisted that the silence of Buhari and the Group Managing Director (GMD) of the NNPC, Mele Kyari, over the international embar­rassment was direct insult on Nigerians.

Frank vowed to mobil­ise both local and inter­national mass protests against the Federal Gov­ernment if it refused to act, to ensure that the crime against the Federal Republic of Nigeria per­petuated by influential members of the present regime was not swept un­der the carpet as usual.

Frank said, “It is almost a month since this inter­national scandal against top officials of the present administration became public knowledge, yet no action or reaction from the Federal Government as to seeking redress and sanc­tion against perpetrators and their collaborators.”

I stepped on powerful toes –Magu