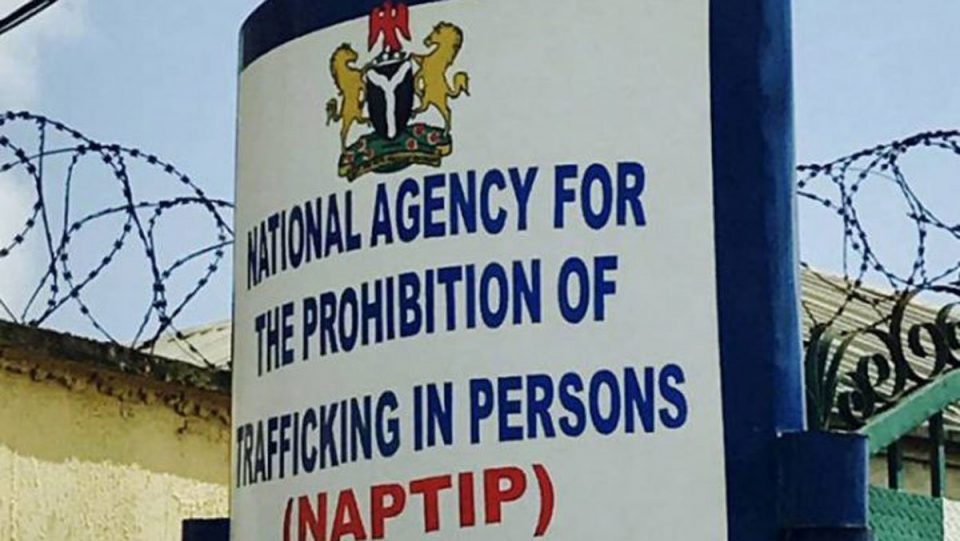 The National Agency for the Prohibition of Trafficking in Persons (NAPTIP) has secured the conviction of over 500 traffickers and rescued over 18,000 victims acrocc the country from 2004 till date.

The Uyo Zonal Commander of the agency, Mr. Nduka Nwawene, made the disclosure in an interview on Thursday in Calabar.

Nwawene spoke in commemoration of this year’s World Day Against Trafficking in Persons.

World Day Against Trafficking in Persons is celebrated annually on July 30, following a United Nations’ declaration on the need to raise awareness on the plight of trafficked victims across the world.

The theme of the 2020 commemoration is “Committed to the Cause: Working on the Front Line to End Human Trafficking” which focuses on the efforts of first responders to the issue of trafficking.

The zonal commander said that women and girls constituted over 70 per cent of trafficked victims in Nigeria and the world, hence the importance of the commemoration to raise awareness.

“Nigeria is a source, transit and destination country for traffickers and has been very much affected by this malaise, both internally and externally.

“Even during the lockdown, victims who were Europe bound were rescued by first responders and brought to our command.

“People claim they want to travel abroad because of the poverty here, believing that they can pluck gold on the streets of Europe.

“But they are deceived by the traffickers because they are smuggled out and over there, they discover a different scenario and become slaves.

“Other reasons why people get trafficked include ignorance, peer group influence, globalisation and even family pressures.

“If not for NAPTIP and the sister agencies like the Nigeria Immigration Service, Nigeria Police, Ministry of Women Affairs and others, the situation of trafficking in the country would have been more terrible,” he said.

Nwawene advised Nigerians to be vigilant, so that no one would fall victim of the antics of traffickers.

He said traffickers usually compelled their victims not to tell anybody or took them to shrines to take oath of secrecy.

“Parents must also stop mounting pressure on their children to travel out and endanger their lives so as to send money back home.

“Because of the family pressure, many of them end up as sex slaves in all sorts of dehumansing conditions. If we get any of such parents, they will be prosecuted,” he said.